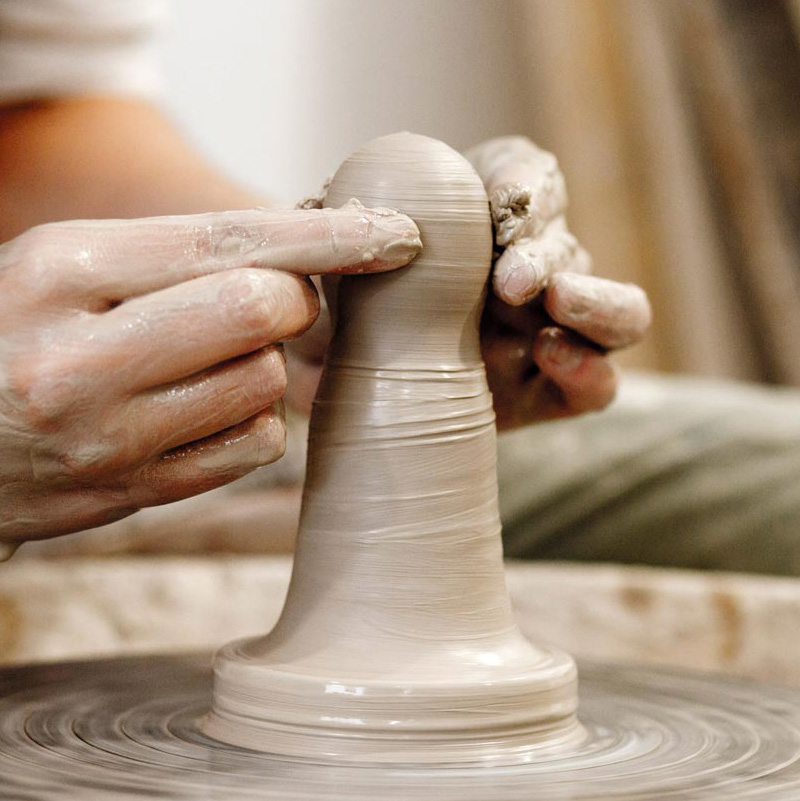 A New Zealand-based ceramic dildo-making workshop is causing a huge ruckus with those who are sensitive about the big ‘D’.

Descriptions in advertisements described the now-cancelled workshop as “a thermal, hypoallergenic, easy-to-sterilize and resistant material, ceramic sex toys are fun, beautiful, safe and suitable for all bodies.”

Then-president Gaston presented the workshop idea to several senior members of the association who strongly objected to it.

Gaston told Stuff that association members felt the workshop was too “provocative” and “inappropriate.” She said the situation was a “huge injustice.”

Gaston said she felt the committee was underestimating the open-mindedness of the association’s membership. The workshop would have been empowering for gender minorities and was intended to be a safe space to be body and sex-positive.

Three held for shooting at the police in Maloney 0