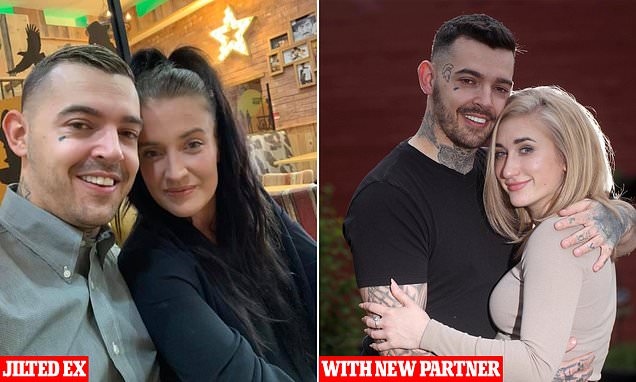 Tony Garnett,29, met Sofiia Karkadym, 22, on Facebook earlier this month and offered her a place to stay with his girlfriend Lorna.

Karkardym claims it was love at first sight when she met Garnett and lived with the former couple for only ten days.

However, Lorna allegedly became jealous of the young woman and Garnett says it put a strain on their relationship.

Lorna also gave him a choice between her or Karkardym.

Garnett who lives in Bradford, West Yorkshire, said he has fallen in love with Sofiia and wants to spend the rest of his life with her.

And Sofiia, who fled the city in western Ukraine, said she ‘fancied’ Tony as soon as she saw him and that the pair are living their very own ‘love story’.

The new couple are now living with Tony’s mother and father, although they are looking at properties to move into. 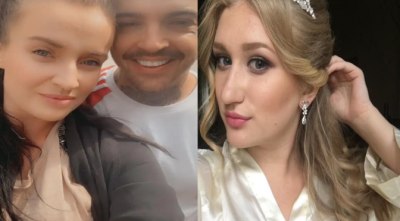