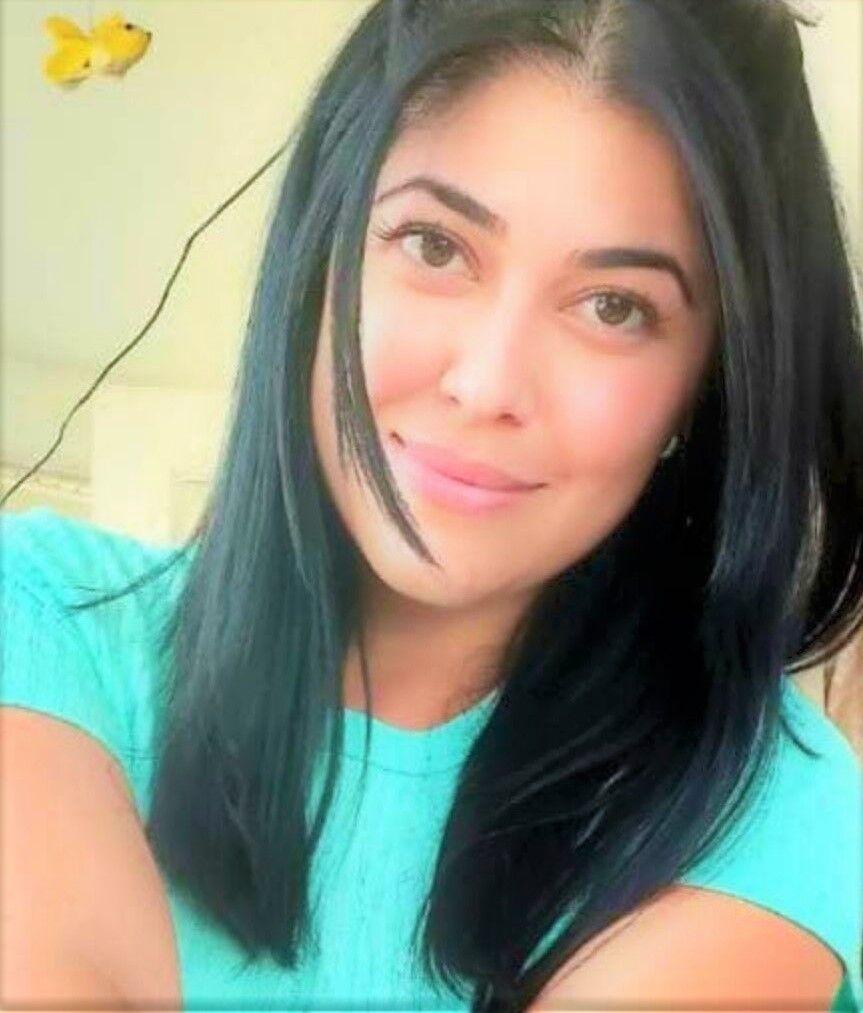 A 42-year-old Cuban national has admitted to the police that he strangled his girlfriend, Johandrys Espinosa.

The suspect and his thirty-two-year-old Venezuelan girlfriend were at their home in the gated community of Flagstaff Hill in St James when they had an argument early Friday morning.

Neighbours heard the commotion and called the police.

When police arrived, they found Espinosa’s lifeless body on the floor.

The man was taken into custody and questioned. He later admitted that he had strangled her to death.

Speaking with Newsday, Espinosa’s cousin said that she sought refuge in Trinidad for the past three years, after leaving Venezuela because of the country’s economic crisis.

“She came alone from Margarita, fleeing the socioeconomic problems of her country. She was barely three months pregnant, on Wednesday she wrote to tell me that everything was going well.”

However, her cousin revealed that she was threatened by a man who is employed at the Venezuelan Embassy in Trinidad.