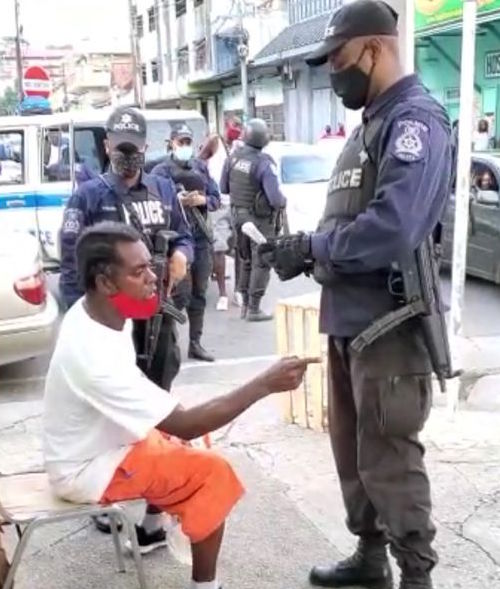 Man who slapped cop to appear in court today

It was the slap that went viral and it was viewed with disbelief — a man slapping a police officer in downtown Port of Spain.

Marc Anthony Joseph was arrested and charged for resisting arrest, assaulting a police officer and littering charges, following the incident last Friday, and will appear virtually before a Port of Spain Magistrate today. 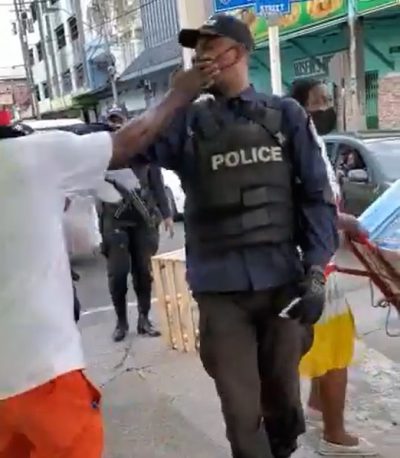 The incident in question took place last Friday on the corner of George and Queen Streets.

Joseph was protesting being given a ticket, when the officer put his hand on Joseph.
It was then that an irate Joseph slapped the officer.

According to the Police Service Act, a person who assaults a police officer, or resists him, or a person assisting a police officer while he is executing his duty, can face a summary conviction of a fine of $10,000 and up to two years’ jail time.