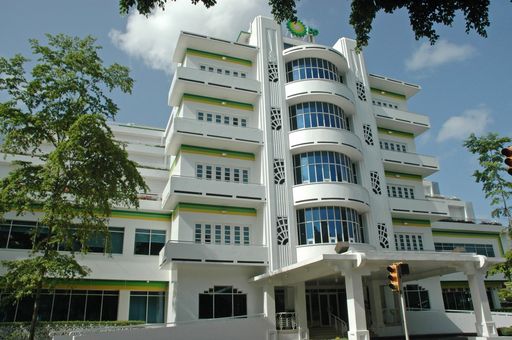 BPTT to retrench close to 100 employees this week

One hundred BPTT employees are to be axed this week.

And, according to reports, 40 of that 100 has already been retrenched.

In a statement made to GML, BPTT is said to have revealed that all departments will be impacted and at all levels.

It said those involved in the production of the company’s gas and condensate were among the first to be let go and today, another set of workers will be sent home.

The retrenchment is reportedly part of bpTT’s overall plan to restructure the company in keeping with the new direction of its parent company headquartered in the United Kingdom.

The company said it is providing ongoing support to staff during this time and is committed to managing these changes with the utmost respect, dignity and care for employees.