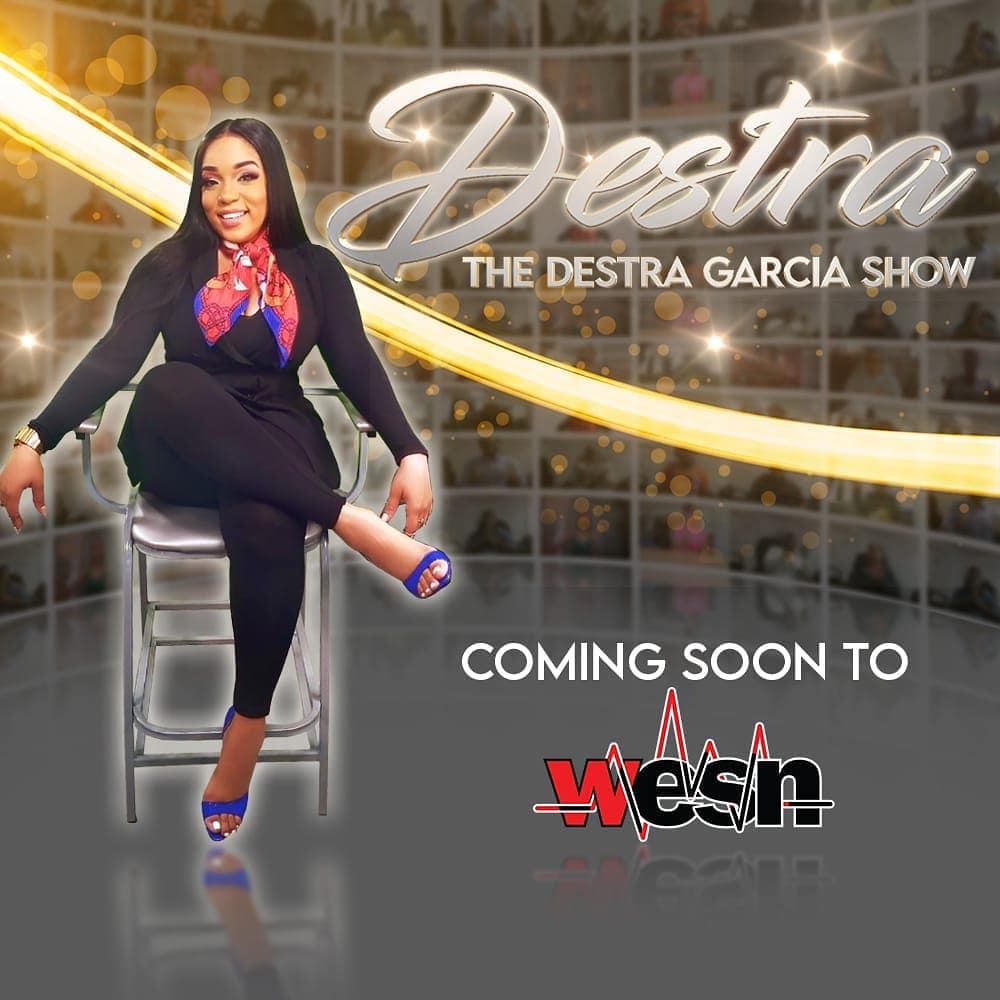 Destra offers a new perspective with The Destra Garcia Show

Destra Garcia is about to add another jewel to her Queen of Bacchanal crown.

And, that may likely be Queen of local talk TV, as she will be the host of her very own show, aptly titled, The Destra Garcia Show, to be aired on the new online and television platform WESN – WE Entertainment Sport and News.

Izzso media caught up with Destra and she told us surprisingly, that this talk show has been in the works for some months. 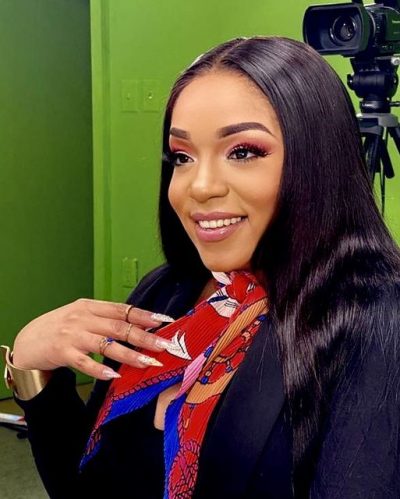 She said that immediately after Carnival and just before all the Covid restrictions came about, WESN contacted her about coming onboard with a talk show project.

Destra said: “Initially, it was not what evolved to being The Destra Garcia Show. It had many perspectives or proposed ideas of what it could be, but it (morphed into something else), with a lot of research and thought, and my own vision also, because it is something that I always saw myself doing one day.”

She added that this will bring another aspect of her personality to life, as her fans are only privy to one side of her and “that has always been another dynamic I wanted to explore, and a talk show could very well do that…maybe.” 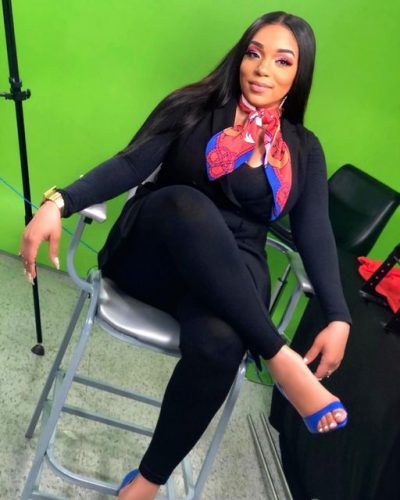 Being someone with great stage presence and a command of her audience, we asked Destra if she is nervous in any way to be under a different spotlight, and she said YES!

“I am absolutely nervous, as with all things.”
“I still get nervous to perform on stage, I still get nervous when I have to make hard decisions as a mother…but if you’re not nervous, then you wouldn’t be careful enough to make sure that you execute well. So being nervous at this point is one of the best times for me, in approaching this new initiative.”

So…will Destra the singer get jealous that Destra Garcia is diversifying her portfolio?

Destra laughingly said NO! “Destra the singer is still here and doing what she always does, recording, doing music videos, writing and going through the normal routine, while simultaneously embarking on something new.”

And it seems Destra is all about trying new things for 2020.
Besides her new gig as talk show host, she recently released her first ever soca parang, a track entitled ‘Lie, Lie, Lie’ with Rome.

She admitted that when Rome first approached her with the song, she was a bit apprehensive, as she never did it before, stating that “Christmas is very different from Carnival.”
But, when she heard the track, she liked it and the rest is now history.
She even has a “zessing’ song called ‘Gyal Bubble’ with Nyce Nation and a number of other hot tracks to unleash. 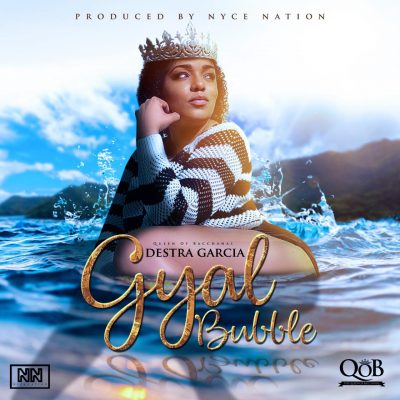 Destra said unlike many who think soca is seasonal, she heavily disagrees adding that our music is for any season and any time… “do what moves you.”

As for doing what ‘moves you’ the singer recently celebrated her birthday with a sexy shot of herself in her birthday suit.
And believe it or not, it was not the first time she did a shot in the nude. 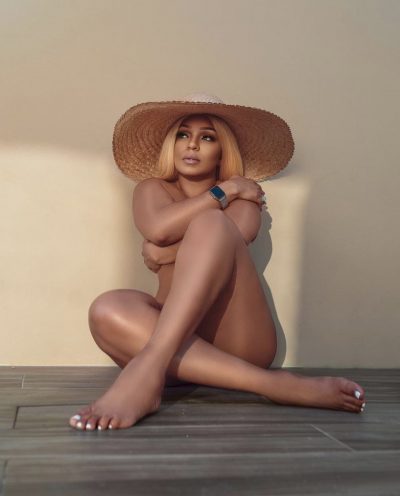 She reminded us that when she did her first album “Red, White and Black,” the cover of that album was one similar to what I did for my birthday. The only difference is I’m 20 years younger there.”

For the haters, who commented that it wasn’t age appropriate, Destra said your’e as old as you feel.

“I do what I want, and people need to do that – within reason…one life to live and I am living mine to the fullest.”

The Destra Garcia Show is set to air soon. Official starting date and time to be announced this week.

$36M Scarborough Market to be commissioned on Monday 0