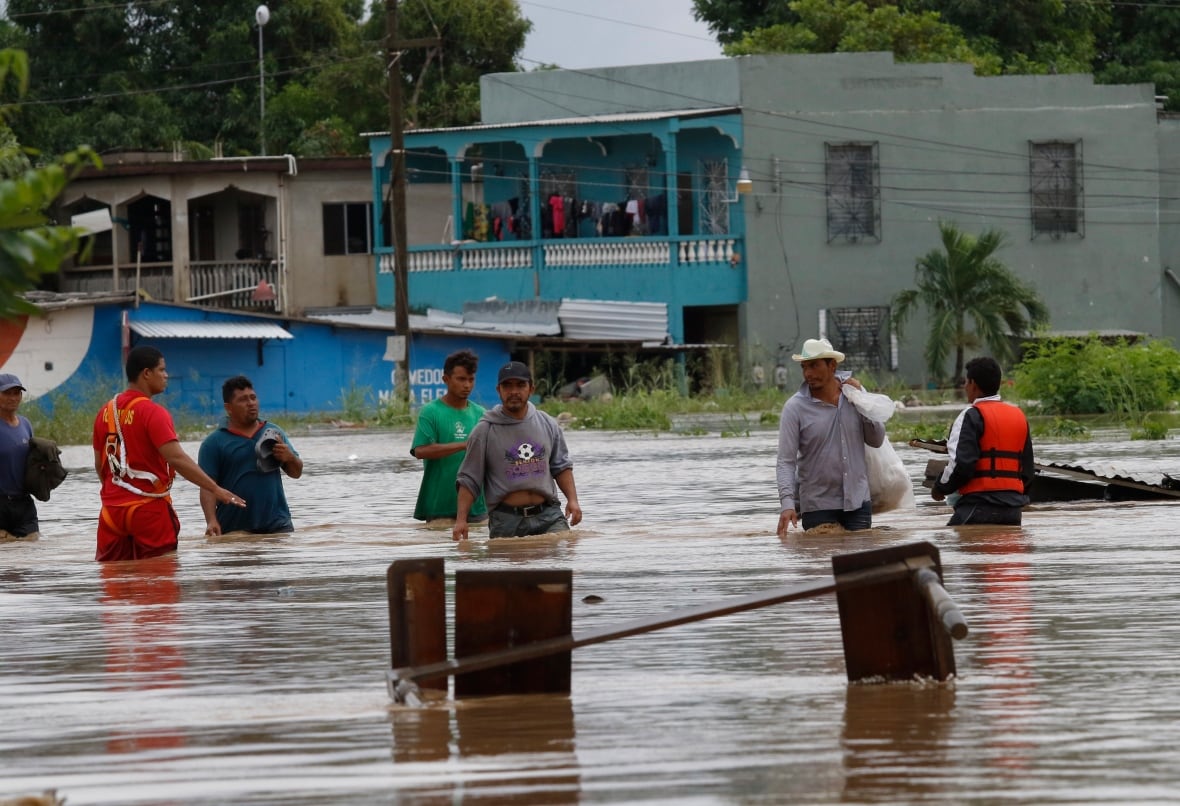 A call is made for the installation of a pump to push water at the sluice gates following recent flooding which affected residents of Tulsa Trace and environs.

In a media release Tuesday, Member of Parliament for Oropouche West, Dave Tancoo, said the banks of the Oropouche River were breached in September.

MP Tancoo claimed it was hastily “patched” by private citizens using material to fill the breach.

However, the Opposition MP alleged it was never repaired by the Contractor or the Ministry of Works and Transport.

MP Tancoo said with no pump to push the water at the sluice gates, this huge volume of water is now flowing back into the Blackwater Channel in an easterly direction.

Haiti’s interim PM to step down 0