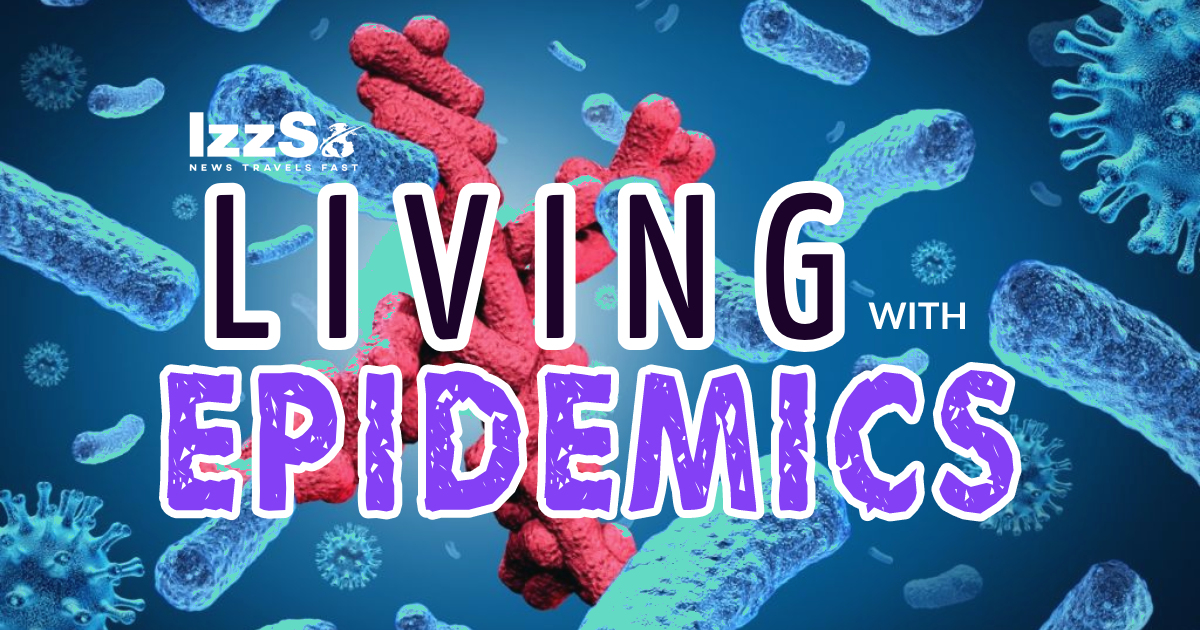 Yellow Fever! TT is on an alert, but what do you really know about the disease?

On February 25, 2021, Chief Medical Officer Dr Roshan Parasram placed the country on heightened alert for the vector-borne disease Yellow Fever, which had been confirmed in the Red Howler monkey population which mainly inhabits the southern region of T&T.

Despite T&T having recorded its last Yellow Fever case back in 1979, Parasram advised, “What we have to do as a population is ensure we have our vaccination for Yellow Fever.

But how much do we really know about Yellow Fever:

According to the World Health Organisation (WHO) Urban Yellow fever (YF), is the most threatening form of YF epidemics, and it is transmitted through Aedes aegypti mosquito bites. 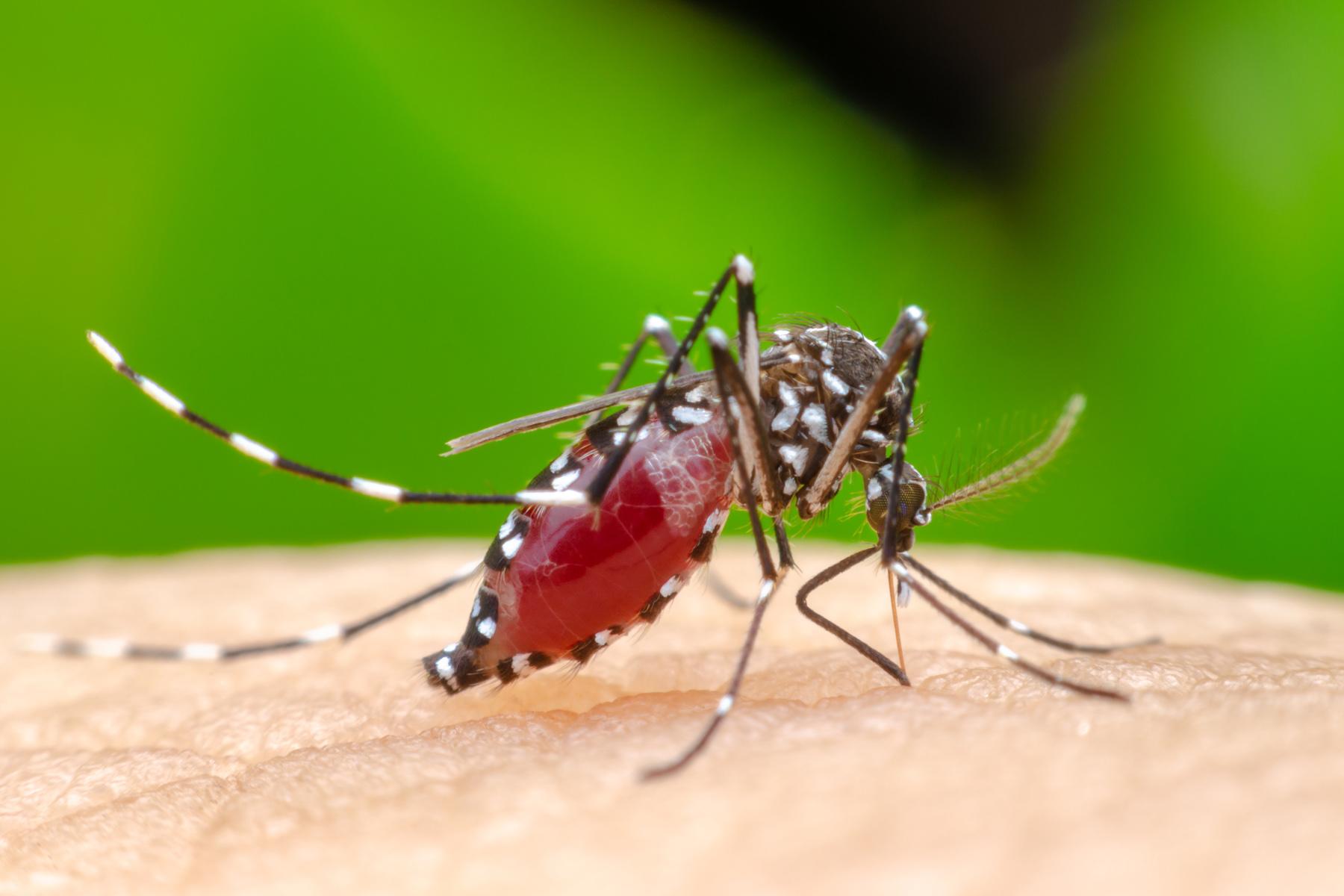 This is the same mosquito that spreads Zika, Chikungunya and Dengue viruses and outbreaks of YF usually occur in areas where mosquitoes breed.

The current distribution of Aedes aegypti is the widest ever recorded and Aedes mosquitoes are present in all continents.
Urbanization with resulting increased population densities, further enhanced by man-made larval habitats, amplifies mosquito-transmitted diseases.

Outbreaks of YF in urban areas can be devastating, as they have the potential to amplify rapidly and spread widely, especially to other countries, because of:
– Increased human population densities that lead to rapid amplification of the disease;
– Increased density of the mosquito vector of urban YF epidemics that breeds in man-made containers of water, feeds predominantly on human blood and bites multiple individuals in a single blood meal, and lives in close association with human dwellings;
– Ease and speed of population movements, as well as easy access to airports, facilitate
spread of the disease and its exportation to other countries;Difficulties in assessing target populations, and in mounting reactive interventions in informal urban settings.

• There are three types of transmission cycles. However, with climate and demographic change in endemic settings, this classification may be reviewed.
– Sylvatic (or jungle) Yellow fever: In tropical rainforests, monkeys, which are
the primary reservoir of yellow fever, are bitten by wild mosquitoes which pass the virus on to other monkeys. Occasionally, humans working or travelling in the forest are bitten by infected mosquitoes and develop yellow fever. This is the most common type of outbreak in the Americas;
– Intermediate Yellow fever: In this type of transmission, semi-domestic mosquitoes (those that breed both in the wild and around households) infect both monkeys and people. Increased contact between people and infected mosquitoes leads to increased transmission and many separate villages in an area can develop outbreaks at the same time;
– Urban Yellow fever: Large epidemics occur when infected people introduce the virus into heavily populated areas with high mosquito density and where most people have little or no immunity, due to lack of vaccination. In these conditions, infected Aedes Aegypti mosquitoes
transmit the virus from person to person.
This is the most serious outbreak because it amplifies quickly. 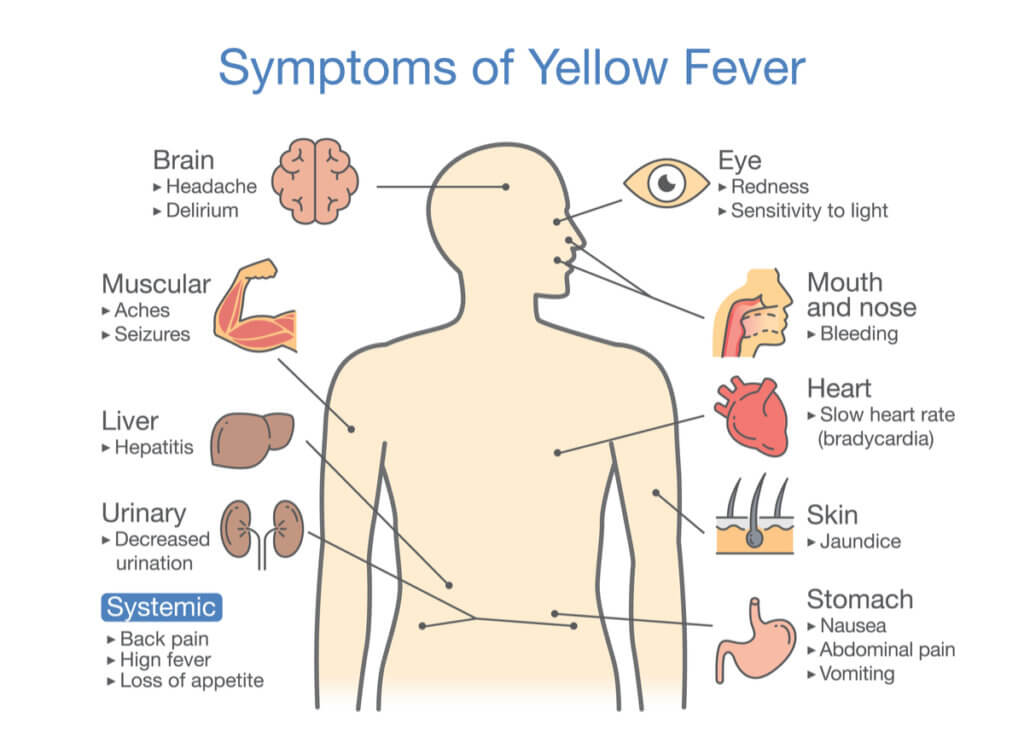 Yellow fever is difficult to diagnose (especially during the early stages) because its symptoms are not specific and can be confused with other common diseases such as Malaria, Viral Hepatitis (when jaundice), Dengue, Leptospirosis (when jaundice), other arbovirus diseases, Ebola virus disease (when haemorrhagic) as well as with poisoning.
– Once contracted, the Yellow fever virus incubates in the body for three to six days;
– Most people (about 88% of those infected) do not experience symptoms;
– Symptoms usually develop in two phases:
o First to occur are common, unspecific symptoms, including fever, muscle pain
with prominent backache, headache, loss of appetite, and nausea or vomiting. In most cases, symptoms disappear after three to four days.
o A small percentage of patients (about 2-3% of infected people) will then enter a second, more toxic phase within 24 hours of recovering from initial symptoms. High fever returns and several body systems are affected, usually the liver and the kidney, hence the characteristic jaundice – which gives yellow fever its name – dark urine and abdominal pain with vomiting. Bleeding can occur from the mouth, nose, eyes or stomach. Half of the patients who enter the toxic phase die within seven to ten days. The rest recover without significant organ damage.
• Laboratory tests are necessary to confirm yellow fever and access the global stockpile:
– In the first phase, blood is collected for RTPCR – Reverse Transcription Polymerase
Chain Reaction, to confirm the presence of the virus (viremia);
– In later stages of the disease, serology testing to identify antibodies is needed (ELISA, Enzyme-Linked Immunosorbent Assay and PRNT, Plaque Reduction Neutralization Test, for neutralizing antibodies). The detection of antibodies indicates that the person has either been infected or vaccinated, but it cannot distinguish between the two. The level of antibodies’ titres and their evolution over time, on a second sample, can provide indication of how acute the infection might be;
– Whenever YF is suspected, there should also be systematic testing by serology/and PCR for other arboviruses (such as Dengue, Zika, Chikungunya, West Nile, Rift Valley Fever) and viral haemorrhagic fever (VHF, such as Ebola, Lassa, CrimeanCongo haemorrhagic fever);
– YF tests should be realized in laboratories with appropriate capacity to test for both
YF and the differential diagnosis. 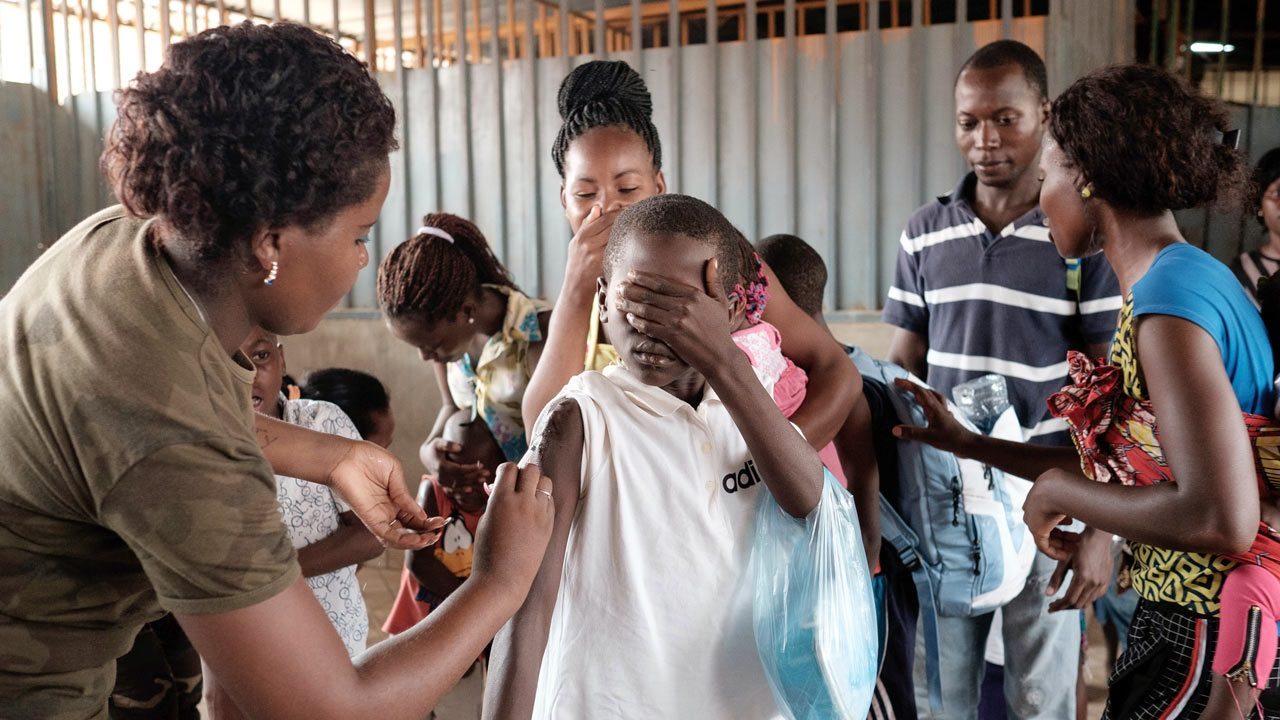 Emergency mass vaccination and vector control are the two main pillars of YF outbreak response
Vector control:
• Vector control strategies should address all life stages of the Aedes mosquito from the egg, to larva and adult. Community engagement is essential for these interventions:
– Elimination of breeding sites and eggs/larvae/pupae in standing water (e.g. cleaning roof gutters, clean-up campaigns, etc.);
– Targeted residual spraying of adult mosquitoes (in areas known to be resting sites for Aedes mosquitoes) and space spraying when there is an outbreak;
– Mosquito control programmes targeting wild mosquitoes in forested areas are not practical and not recommended for preventing jungle (or sylvatic) yellow fever transmission.

• Additionally, personal preventive measures such as clothing minimizing skin exposure, use of repellents, as well as windows screens and air conditioning are recommended to avoid mosquito
bites. The use of insecticide-treated bed nets is limited by the fact that Aedes mosquitos bite during daytime.
• Mosquito surveillance is part of vector control and helps improve timeliness of decisions to control mosquito populations and prevention disease. Both larval and adult vector populations
should be targeted for surveillance.
• Eventually, economic development will reduce mosquito-borne diseases by improving standards of living (e.g. people living in houses with solid floors and roofs, window screens, and air
conditioning).

Emergency mass vaccination:
• Reactive mass vaccination campaigns, by increasing immunity in the population, reduce the possibility of transmission of the virus. Vaccine coverages greater than 80%, with a 60-80% security threshold, are necessary to interrupt autochthonous transmission (humanmosquito-human) of YF virus within a community and ensure that sporadic unvaccinated cases do not generate secondary cases.

YF vaccine is safe and provides lifelong immunity
• There is a good vaccine against YF. It has been used for many decades and is safe and affordable, providing effective immunity against yellow fever within 10 days for more than 90% of people vaccinated and within 30 days for 99% of people vaccinated. A single dose provides lifelong protection. A booster dose of yellow fever vaccine is not needed.

• Adverse effects of the Yellow fever vaccine are generally mild and may include headaches, muscle aches, and low-grade fevers. Serious adverse effects are rare.

• In Yellow fever endemic countries, WHO strongly recommends routine vaccination for everyone older than 9 months. People over 60 years of age should be given the vaccine after a careful risk-benefit assessment.

Some people should not be routinely vaccinated, including:
– Infants aged less than 9 months;
– Pregnant women (unless during an outbreak if the risk of disease outweighs the potential adverse effect of the vaccine);
– People with severe allergies to egg protein; and
– People with severe immunodeficiency.Vaccine production is limited but there is a global emergency stockpile

• They are four prequalified vaccine manufacturers and global supply production is limited. There is a global emergency stockpile of six million vaccine doses, which can be accessed
by any country facing an outbreak, through a request to the International Coordinating Group (ICG).
• For outbreak response, in case of shortage of vaccine, it is possible to use a fraction of the vaccine doses (1/5), in order to rapidly increase the population immunity and stop human-to-human transmission.
– Children under two years of age should be offered a full dose, as they may have a weaker immune response to the vaccine than older people;
– There is no evidence of increased serious adverse effects when using a fractional dose