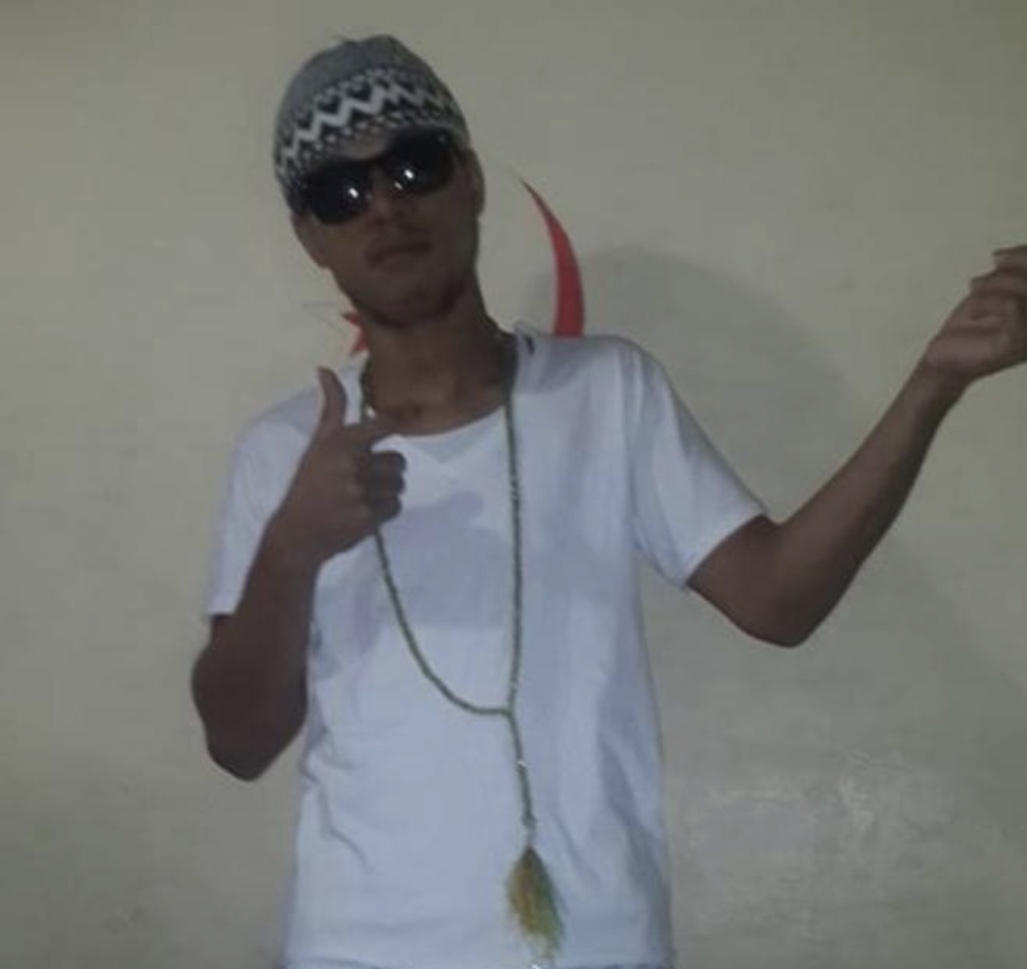 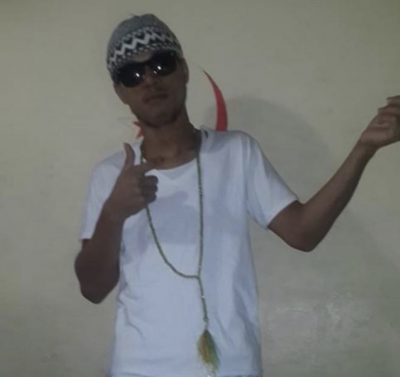 As the murders continue unabeted in Trinidad, gunmen chased young Ak­il Suther­land aka ‘Dad­dy Red’ down Broome street La Puerta Diego Martin and shot him several times. During the chase he tried to jump over a short fence but became entangled in barbed wire.

His bleeding body was found by residents who after hearing several loud explosions, investigated. The incident occured around 6:00 pm yesterday and residents said the gunshots are not uncommon in the area. Sutherland is reported to also have lived close by.

Police are continuing investigations, no motive has yet been determined for the killing.