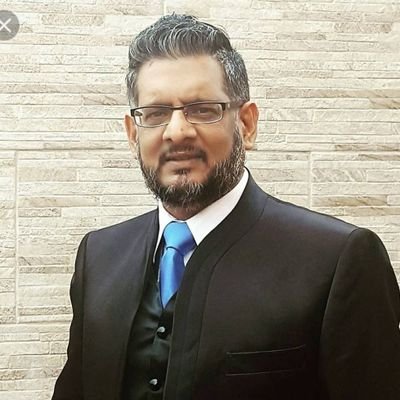 Former Government Minister and Senator Devant Maharaj is ready to challenge the current political leader of the United National Congress (UNC) Kamla Persad-Bissessar for the leadership of the party.

Maharaj has written to UNC’s Chairman, Peter Kanhai about his interest to contest the role, and also to remind him that the party’s internal elections are due.

He said Persad-Bissessar indicated that the party would hold elections when they are due at a virtual meeting on September 22, 2020.

He said he wanted to challenge Persad-Bissessar for the party’s leadership after she referred to some of her colleagues as “ants” and other insects.

Furthermore, he said a few other issues have to be discussed such as the Covid-19 measures.

“Given that there was a spike of COVID 19 cases following the national elections on August 10th and the rise of community spread subsequently, kindly indicate what measures are being contemplated to protect the health and well being of our members if an election is called during the current spike in covid cases.”

He said that many of the UNC membership who are elderly may fall in the vulnerable and at-risk group adding, “You would no doubt agree that the health and well-being of our members are of the utmost importance.”

He has also suggested that consultations be held with the Ministry of Health and the Commissioner of Police to ensure compliance with the prevailing health regulations.

He said given the UNC’s almost fanatical critique of the EBC’s conduct during the national election, he believes it is incumbent upon the UNC to lead by example and conduct the internal election with a high degree of transparency, oversight, and accountability.

As such, he questioned if a contemplated date or range of dates had been decided for the elections.

He also inquired about the deadlines for the nomination process.

He was also interested in the process to be utilized to select the Elections Committee.

He also asked about the measures being taken to mitigate against possible conflicts of interests with members of the present National Executive who also hold positions as Members of Parliament.

He placed a seven-day deadline on the response from the Chairman.