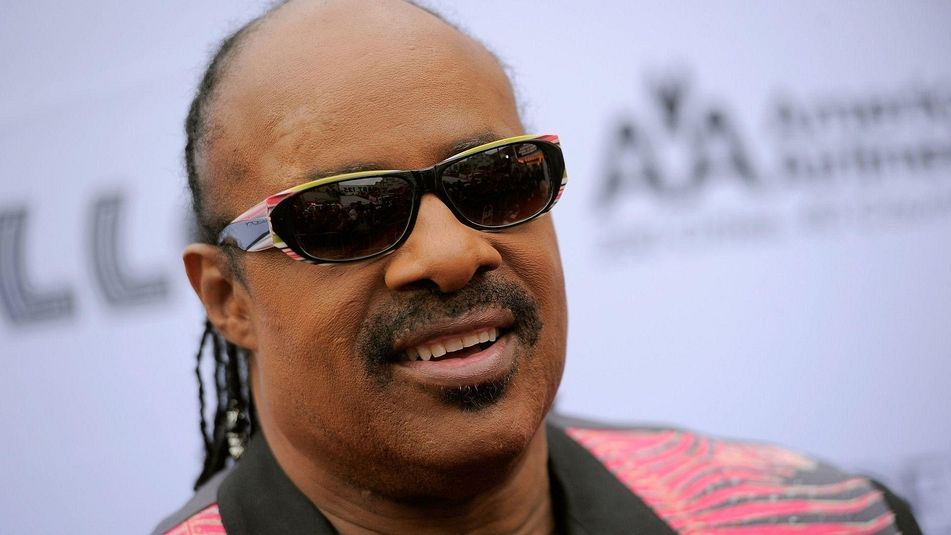 Stevie Wonder Releases New Songs ‘Where Is Our Love Song’

On Tuesday, the 70-year-old legend announced the release of two new songs, his first in 15 years. Wonder also said he would be releasing the tracks on his own label under Republic Records. The releases mark a break from Motown, his home since 1962.

Speaking by Zoom from his Southern California home, he said he began writing one of the songs, the fluid “Where Is Our Love Song,” when he was 18 in 1968.

He recently completed it with new lyrics, with the newly cut track featuring Gary Clark Jr. on guitar. Proceeds from the song’s sales will benefit Feeding America, which, Wonder says, has requested $1 billion in donations to help families in need around the country.

Speaking about the second track, “Can’t Put It in the Hands of Fate,” he said it had also been gestating for a few years but was only completed with new lyrics in recent months.

The track features Busta Rhymes and Rapsody alongside backing vocals from five of his children.