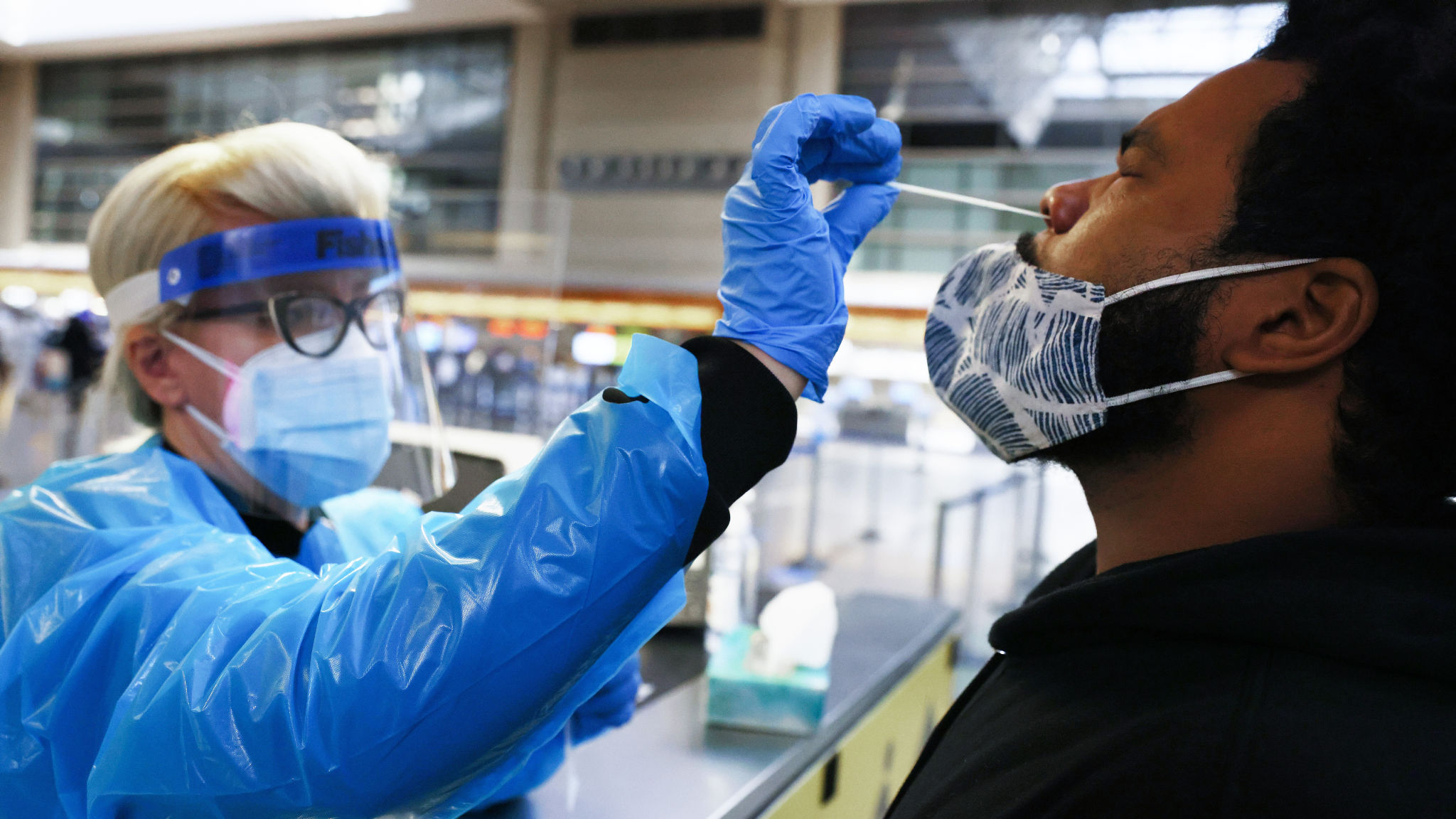 The UK will share the majority of any future COVID vaccine surplus to help developing countries, Boris Johnson will confirm – as he urges world leaders to cut the time needed to create new vaccines to 100 days.

The prime minister will chair a meeting of G7 leaders via videoconference on Friday, in which he will ask them to say ‘never again’ to another crisis such as COVID-19.

From the first cases of COVID reported in China in late 2019 to the first successful vaccine trial by Pfizer / BioNTech in November last year, more than 300 days.

And Mr Johnson will use the G7 meeting, the first of the UK Presidency this year, to achieve the goal of cutting the development time for new vaccines from two-thirds to 100 days.

The 100-day ambition has already been proposed by the Coalition for Epidemic Preparedness Innovations (CEPI), an international body that funds research projects to develop vaccines against emerging infectious diseases.

PM Johnson will also confirm on Friday that the UK will share the majority of any future coronavirus vaccine surplus from its supply with the COVAX vaccine sharing program to support developing countries.

In an interview with the Financial Times on the eve of the G7 meeting, French President Emmanuel Macron urged Europe and the UK to allocate up to 5% of their current vaccine stocks to developing countries where vaccination programs have barely started.

“We allow the idea to take hold that hundreds of millions of vaccines are given in rich countries and that we do not start in poor countries,” he said.

Mr. Macron suggested that countries like China and Russia would seek to exploit any lack of Western action to deliver vaccines to poorer countries by stepping into the void in a “war of influence.”

The French president told the newspaper he had the backing of German Chancellor Angela Merkel.

The Prime Minister asked Sir Patrick Vallance, the government’s chief scientific adviser, to work with CEPI, the World Health Organization (WHO), as well as industrial and scientific experts, to advise the G7 on the ‘Speeding up the process of developing vaccines, treatments and tests for common pathogens.

COVAX, which secures vaccines for poor countries, is co-led by the GAVIAlliance, WHO and CEPI.

The UK has already pledged £548million in funding for the program.

The government expects to be able to identify any excess vaccine supply from the UK later this year, which will also depend on the need for new vaccines for fresh variants of COVID or in doses of reminder in the fall.

So far, nearly 17 million doses of the vaccine have been administered in the UK, with the government aiming to deliver a first dose to the nine most vulnerable groups – including all over 50s – of here may.

In total, the government has gained access to more than 400 million doses of COVID vaccines over the next two years, after creating a portfolio of seven different vaccines.