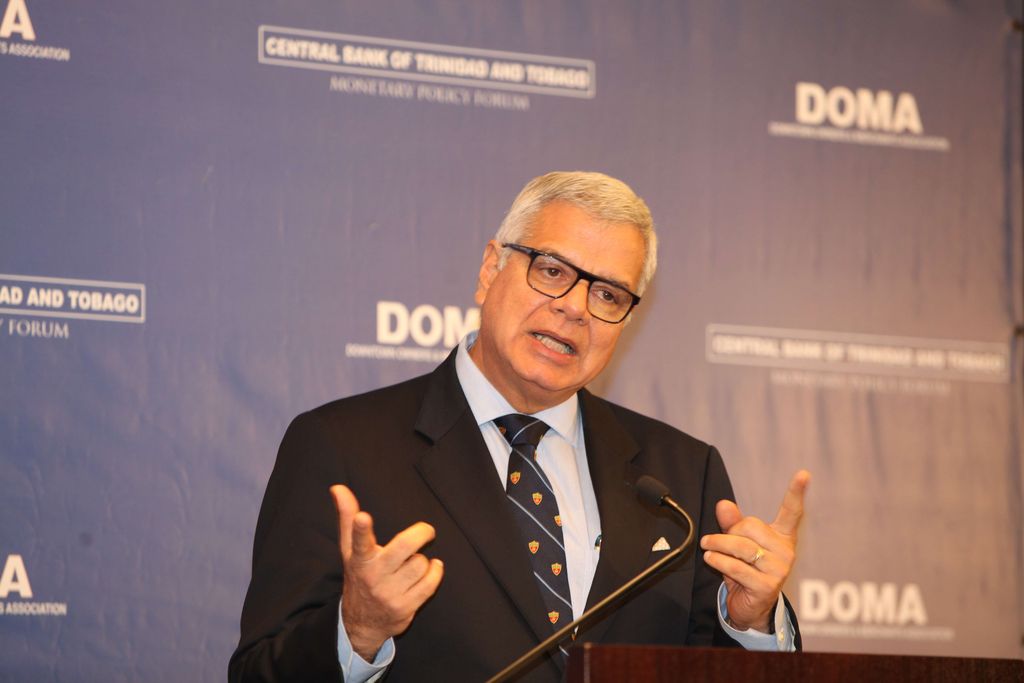 Many businesses in downtown Port of Spain opened their doors yesterday, after emerging from three months of lockdown.
In the Capital City the Minister of Trade Paul Gopee Scoon, Mayor of Port of Spain, Joel Martinez and President of the Downtown Owners and Merchants Association Gregory Aboud toured Frederick Street.
They visited a few stores to observe how business was going on the first day, and to renew a call to get vaccinated.
DOMA President Gregory Aboud said he was pleasantly surprised with the number of businesses reopened, despite claims made by some of those who were unable to restart.


Mr Aboud explained the importance of taking the vaccine, stating that neither the Government nor the private sector stood to gain financially from vaccinations.
Mayor Martinez who also toured Frederick Street expressed satisfaction with the increased foot traffic in Port of Spain with the reopening of businesses.
However he noted that while most motorists have been allowed to park almost anywhere without fear of being wrecked that might soon change.