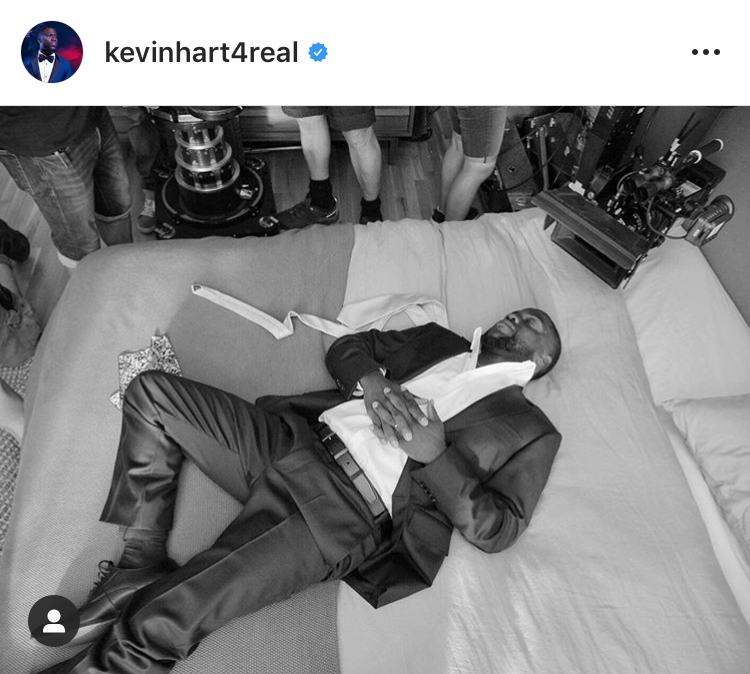 One of Hollywood’s biggest actors/comedians, Kevin Hart said after his near death car accident, God told him to slow down and count his blessings.

Hart’s first Instagram post since August 31st  just before his accident on September 1st, he showed the world, his road to recovery and how he’s thankful for his family, friends and loved ones.

Hart was in his Plymouth Barracuda with two other people when his car rolled into an embankment in Malibu Hills, California.

The driver and the other passenger had to be cut out of the vehicle, with one person suffering major back injuries like Kevin did, and the other with no serious injuries at all..

Hart damaged his spine during the accident and his way to recovery, seemed long but as reported in his Instagram post he is coming along well and back to exercising.

CXC is now assuring a review of all formal complaints

CXC is now assuring a review of all formal complaints

No water for South and Central Trinidad from Monday 0