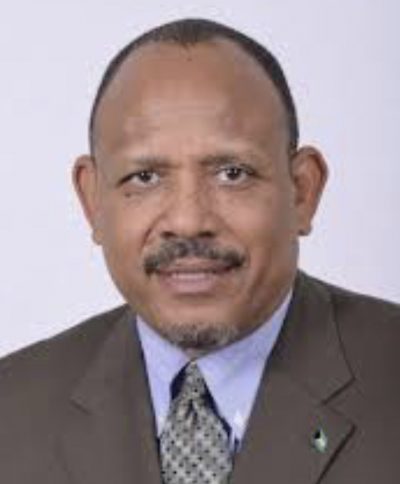 Bahamian Health Minister Dr. Duane Sands Has released unofficial information that the death toll from Hurricane Dorian has risen to 20 and that more fatalities are expected.

Sands said Wednesday night that 17 victims are from the Abaco islands and three from Grand Bahama. He says three of the 20 victims died after being transported to a hospital in nearby New Providence.

Sands says he’s unable to release further details at this time because the government still is working to contact family members.

The sharp jump in the death toll comes after search and rescue teams fanned out across both islands as floodwaters receded and the weather cleared. Dorian hit the Abaco islands as a catastrophic Category 5 storm on Sunday and then lashed Grand Bahama for a day and a half as a Category 4 storm, leaving widespread devastation