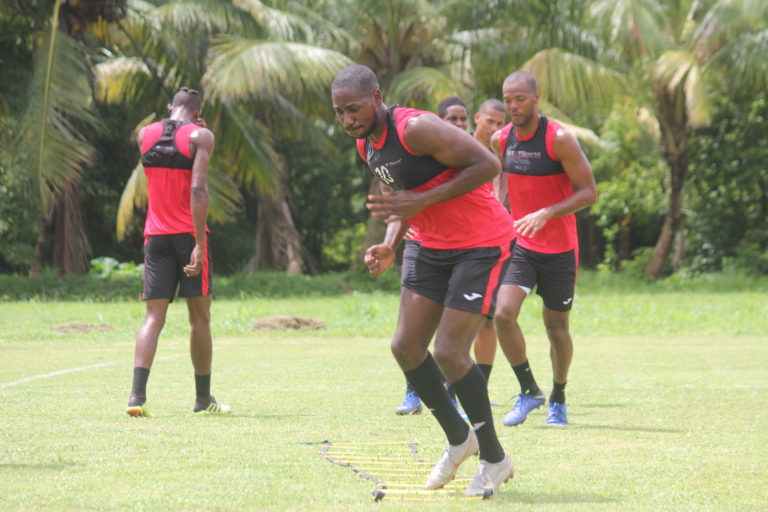 Trinidad and Tobago’s senior men’s team will arrive in Fort-de-France  on Thursday morning ahead of Friday’s CONCACAF Nations League qualifier against Martinique scheduled for Friday night.

Head Coach Dennis Lawrence will conduct a final training session at the match venue later in the evening as T&T seeks a positive start in the campaign which continues on Monday with a fixture between the two teams at the Hasely Crawford Stadium, Port of Spain from 9:00pm. 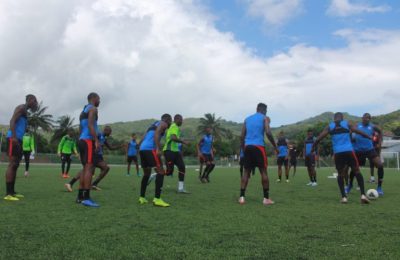 T&T will also meet Honduras in T&T on October 10th and away on November 17th. The games are serving as qualifiers for the CONCACAF Nations League Finals next year but now have even more significance as CONCACAF announced on Wednesday that the current phase will serve as a qualifier for the 2021 CONCACAF Gold Cup; if T&T tops the three-team group or finishes runners up, they will qualify directly for Gold Cup but will have to contest a playoff qualifier. 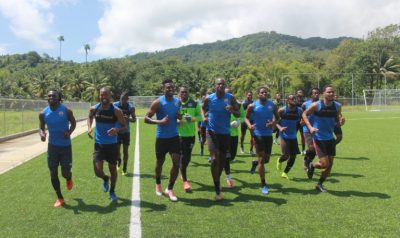