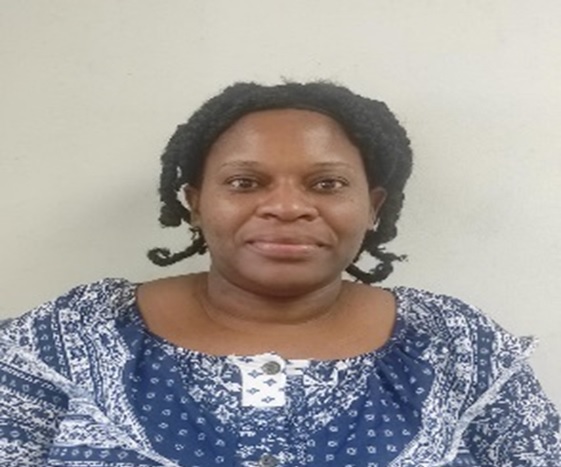 An Arima woman was granted bail in the sum of $100,000 on three fraud offences, when she appeared before two Justices of the Peace this week.

The accused was also charged with one count of uttering of a forged Republic of Trinidad and Tobago passport and was granted bail with a surety in the sum of $60,000, when she appeared before JP Jerry Joseph also on Thursday 29th April, 2021.

She is expected to appear at the Port of Spain Magistrates’ Court on May 28th 2021.

The accused allegedly went to a commercial bank on Monday 26th April, 2021 to conduct a transaction, during which she uttered a

T&T passport, together with a T&T identification card in the name of Simone Evelyn, to a Customer Service Officer.

Both documents were accepted as genuine, however, upon examination they looked suspicious.

A report was made to officers of the San Juan Police Station and the accused arrested.

She was handed over to the Fraud Squad and an investigation launched into
the matter.

The documents were later found to be fraudulent and the accused was charged by PC Belfast on Wednesday 28th April, 2021.