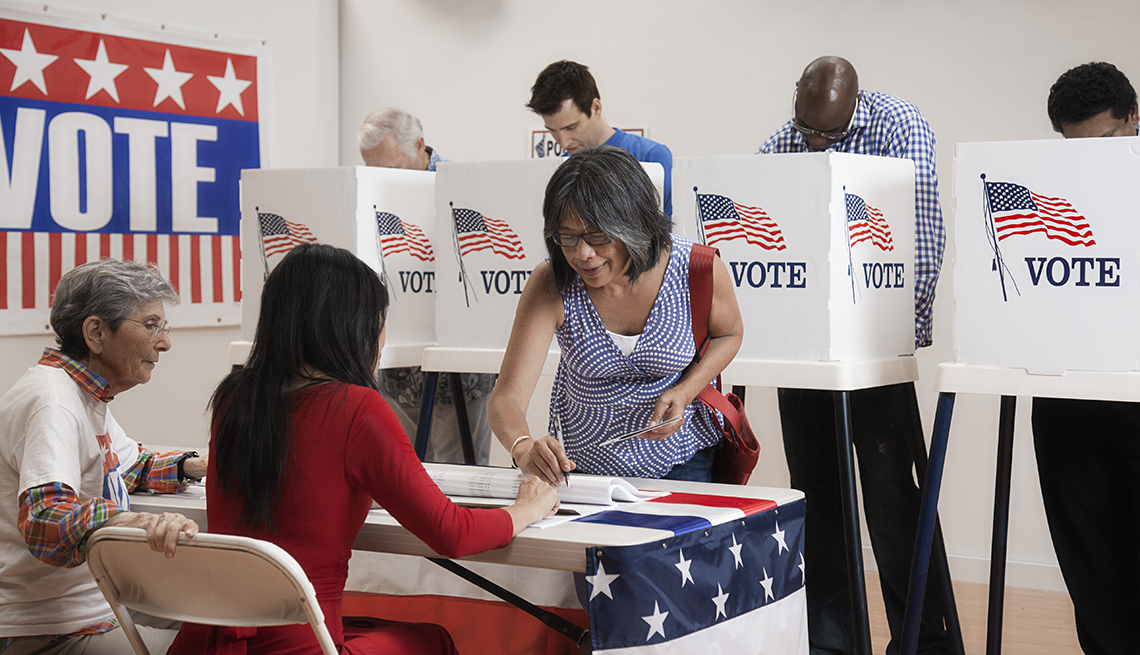 The World watches as the US heads to the polls; unprecedented turnout predicted

America is waking up to go to the polls today in an election campaign that has in some senses been very volatile, but also, as far as polling numbers are concerned, very stable.

Joe Biden has held a solid lead in the national polls for month. But as the world saw in 2016, it isn’t getting the most votes that decides who ends up in the White House – Hillary Clinton polled 2.86 million more than Donald Trump. We all know what happened next.

Here’s a summary of where we are

Across the US, state governors have asked the national guard to prepare for deployment in case of unrest. More than 3,600 troops have been activated, the Military Times reports.

In the capital, federal officials are preparing a “non scalable” fence around the White House and authorities have advised businesses to sign up for crime alerts.

Trump again defended his supporters who swarmed a Biden campaign bus on a Texas highway, as the FBI announced it was investigating the Friday incident. “They did nothing wrong,” Trump said in a tweet.

Trump has also had a tweet labelled as misleading after he falsely claimed that allowing ballots to be counted after Election Day ‘will allow rampant and unchecked cheating’. Multiple states in the US allow ballots postmarked on or before Election Day to be counted if they arrive a few days after the election.

A federal judge rejected a Republican bid to toss out 127,000 ballots cast in good faith at drive-through polling stations in Harris county, Texas. But, in another act of voter suppression, after Republicans appealed to block drive-thru voting on election day itself late yesterday, county clerk Chris Hollins has closed all but one drive-thru voting location there.

Those of us in the Caribbean are watching the election closely as we have a strong desire to see the US bring the novel coronavirus pandemic under control as quickly as possible, allowing for quick recovery of the US economy. This would resurrect the tourism sector with a resumption of travel by Americans and reverse the decline in remittances.