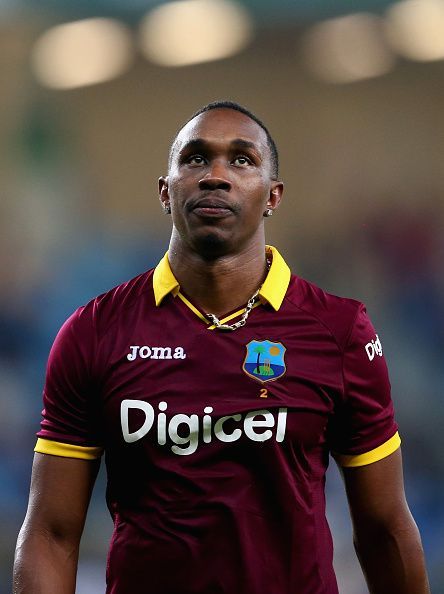 After being a stalwart for the Trinidad and Tobago franchise in the Caribbean Premier League over the years, Dwayne Bravo has finally decided to move on.

On Friday, Trinbago Knight Riders announced that they have decided to trade Bravo to St Kitts and Nevis Patriots. They also announced that Denesh Ramdin will be returning to the franchise.

The senior Bravo has been part of the Trinidad and Tobago franchise since the inaugural season in 2013. Being a local and a world-renowned all-rounder, Bravo was handed over the role of the icon player as well as named the captain of the team when first appeared in the league as Trinidad and Tobago Red Steels, before the Knight Riders association.

Under Bravo’s captaincy, the Trinbago franchise went on to win three seasons, in 2015, 2017, and 2018. In the 2019 season, Kieron Pollard joined the franchise after featuring for Barbados Tridents and St Lucia Stars. In the 2019 season, Bravo’s injury kept him out of the entire season. Pollard was named the captain as Trinbago ended as the third-place team in that season.

With Pollard being named the captain of the West Indies white-ball team, TKR announced that Bravo had requested the franchise to hand over the reins of the franchise to Pollard. Knight Riders went on to win the 2020 season, in quite incredible fashion, not losing a single match during their title run.

Knight Riders announced the decision to trade off Bravo came after the veteran all-rounder requested the franchise to release him. TKR put out an official press release from their Twitter profile. In that press release, there were quotes from Bravo as well as TKR Director Venky Mysore. The release also confirmed Pollard as the captain for the upcoming season, while Sunil Narine was named the vice-captain. The 2021 season will be played in St Kitts and Nevis.

“At this stage in my career, I needed a new challenge, which is to work with young talent for the benefit of Cricket West Indies. Also becoming part of a new franchise SKNP will provide me with a new challenge in CPL,” Bravo was quoted saying in the press release. Bravo has been traded to St. Kitts and Nevis Patriots, while Ramdin, who was previously part of the TKR between 2016 and 2019.