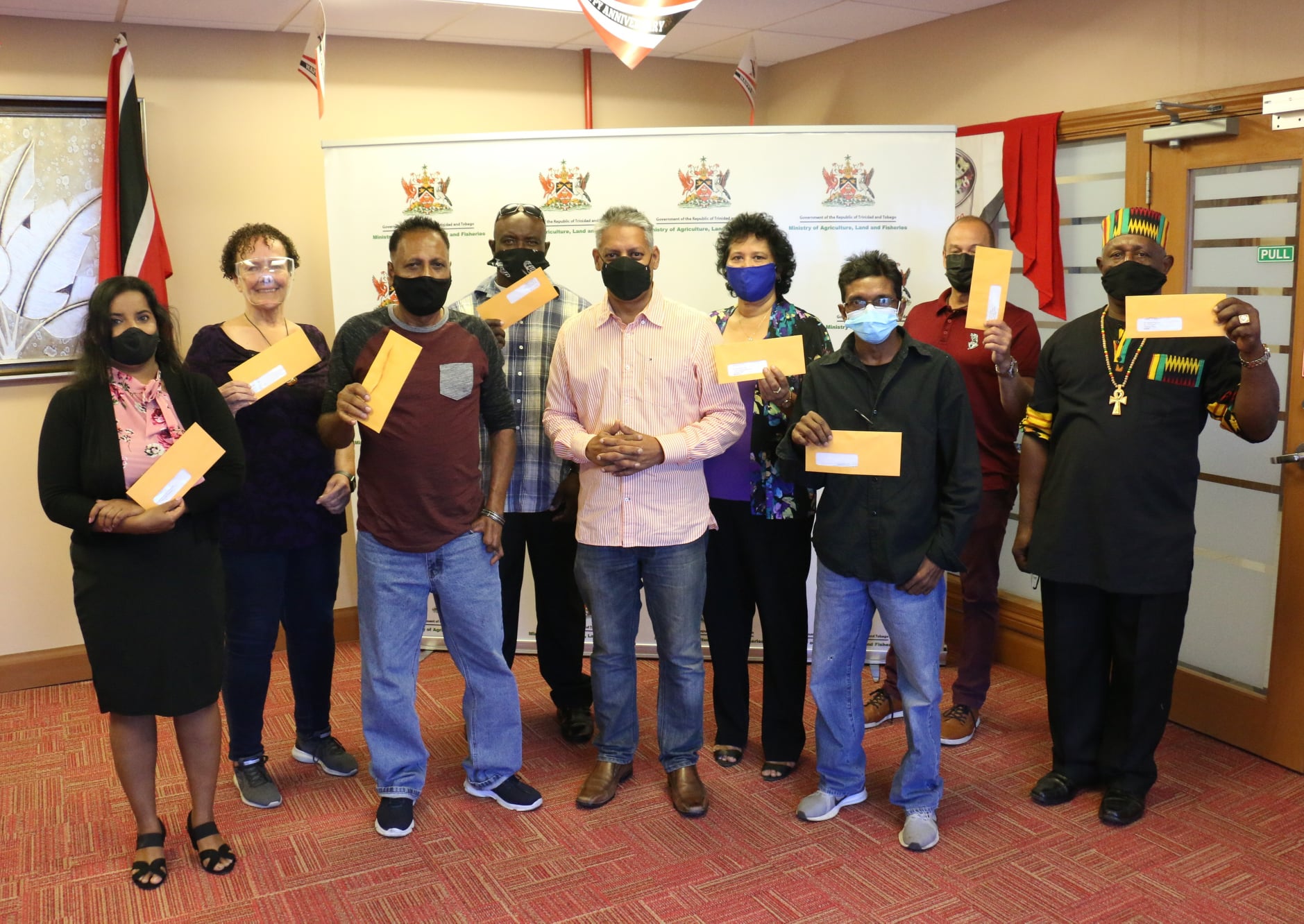 The lack of communication in addressing land administration issues, continues to be a major concern and must be alleviated.

So said the Minister of Agriculture, Land and Fisheries, Clarence Rambharat as he addressed lease letter recipients at his Ministry’s Chaguanas Head Office, earlier today.

The Minister made the comments as he conveyed the public’s disheartening view of the country’s land surveyance process,which he admitted was in need of much more attention than what presently exists.

To this end, he noted there have been inaccuracy of survey plans, poor customer service and inordinate waiting times, all of which he said was due to the lack of communication. “Persons are trying to get some feedback and while they don’t mind waiting, they need to know what the next step is because they want to be able to prepare and organise their affairs with some level of certainty,” Minister Rambharat said. He added: “We have a responsibility to act with due diligence when treating with the matters that affect our stakeholders and should do much better.”

In his remarks, Minister Rambharat also indicated that since 2015, the Agriculture Ministry has invested heavily in the digitization of land files, which is aimed at facilitating remote access that will enable the State to treat more expeditiously with these matters, going forward.

Amongst those receiving lease letters were Mr. Arjun Maharaj and Ms. Chandra Beharryla, both of whom, originally applied for their residential parcels of land in 1981. They expressed their deepest gratitude to the Minister and staff at the Ministry and was extremely relieved that the process had been completed.

Today’s ceremony witnessed the distribution of a total of nine (9) lease letters, each conveying Cabinet’s approval to grant State land leases (five [5] agricultural and four [4] residential)  for tenured periods under fixed covenants, and so empowering these recipients with legitimate access to both financial and State institutions.

The Corruption of Trump’s Pardons 0