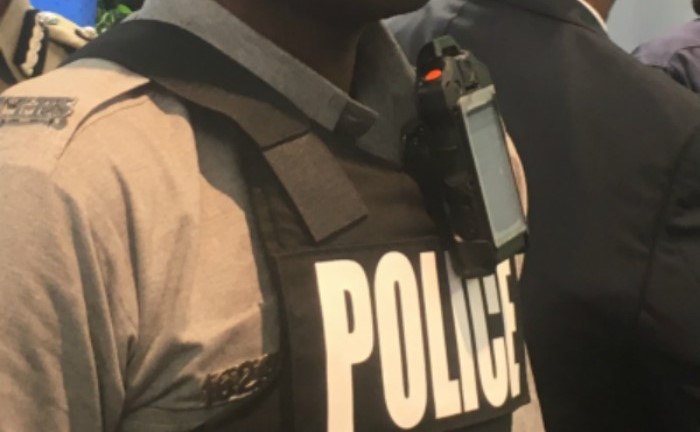 An additional seven hundred and fifty body cameras have been acquired by the Trinidad and Tobago Police Service.

Acting Commissioner of Police, Mc Donald Jacob, says the aim is to get one thousand, two hundred of the devices into the operations of the TTPS.

Speaking before a sitting of the Joint Select Committee on National Security, Wednesday, the Acting Police Commissioner said the goal is to eventually have all the frontline officers equipped with body cameras.

Mr Jacob warned there will be serious implications if these devices are not worn when they are supposed to by officers.

The JSC was also informed there are already one hundred and sixty body cameras in the TTPS which have been distributed across the various policing units.

The Acting Commissioner of Police said police vehicles are also being outfitted with cameras which are connected to Operational Centres adding the devices will bring many benefits to the TTPS and the country.