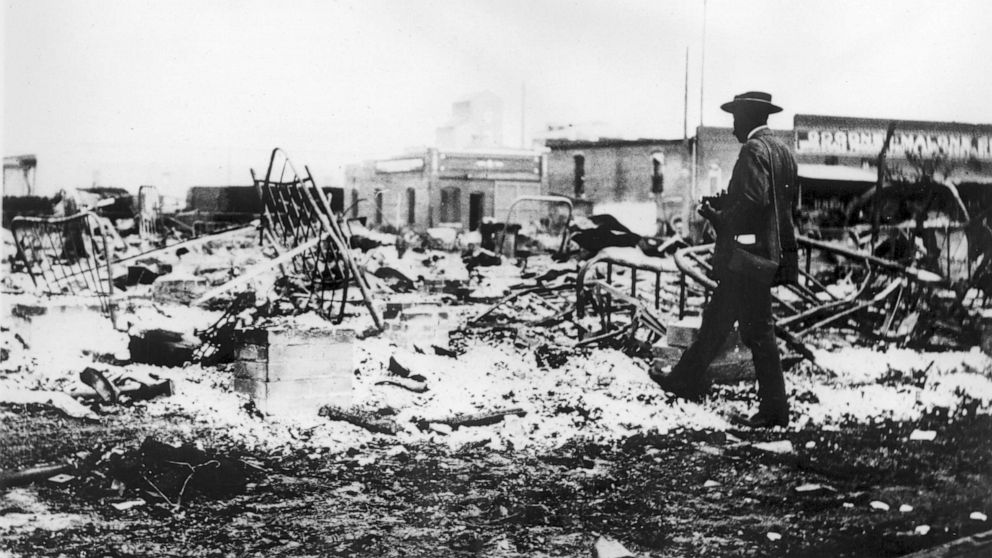 On Thursday, crews exploring a Tulsa cemetery for the 1921 Race Massacre victims discovered five more coffins, bringing the total number of coffins discovered at a mass-grave site there to 20, according to municipal officials.

After completing much of the excavation and investigation at Oaklawn Cemetery this week, city authorities said the formal exhumation procedure would begin on Monday.

The search began last year, and in October, researchers discovered at least 12 sets of remains in coffins. The remains were covered up for additional analysis later, and authorities haven’t yet confirmed they are those of massacre victims.

According to state archaeologist Kary Stackelbeck, the site could contain up to 30 bodies.

Shortly after the massacre, the authorities announced that just 36 individuals had died, with 12 being white. However, most historians who have investigated the event believe it to be between 75 and 300 people due to various factors such as contemporaneous news reports, witness statements, and looser criteria for documenting deaths.

Duke at centre of Fraud Squad probe into $.5M pension payout from PSA 0