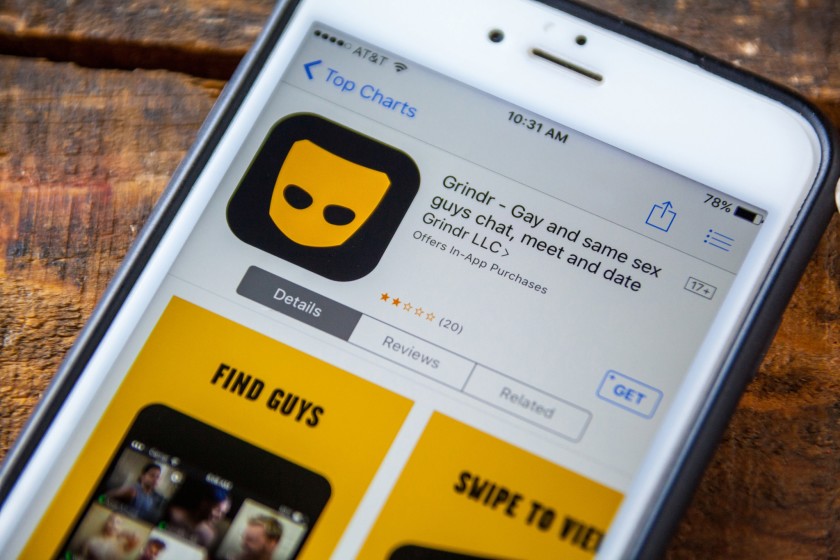 A Texas man had pleaded guilty to using an app to target, rob, and assault gay men.

Twenty-two-year-old Daniel Jenkins is the fourth and last person to plead guilty to a slew of crimes committed in the Dallas area in December 2017. Some of the crimes included robberies, carjackings amongst other things.

On Wednesday, the man issued a guilty plea to a hate crime count, conspiracy to commit a hate crime count, kidnapping, carjacking, and using a firearm during a crime of violence, according to the U.S. Attorney’s Office for the Northern District of Texas said. Jenkins was one of four men who used the Grindr dating app to lure men to locations where they were robbed and held at gunpoint, the news outlet reports. Some of the victims were also held captive, and the suspects would take cash from the mens’ accounts, or they forced the victims to drive to the ATMs so they could take money from their accounts.

Officials said at least nine men were victims of the Jenkins and his crew. Police said the group members would also verbally abuse the men, calling them gay slurs and even wiped feces on two of the victims.

“These defendants brutalized multiple victims, singling them out due to their sexual orientation,” Prerak Shah, acting U.S. attorney for the district, said in a statement. “We cannot allow this sort of violence to fester unchecked.”