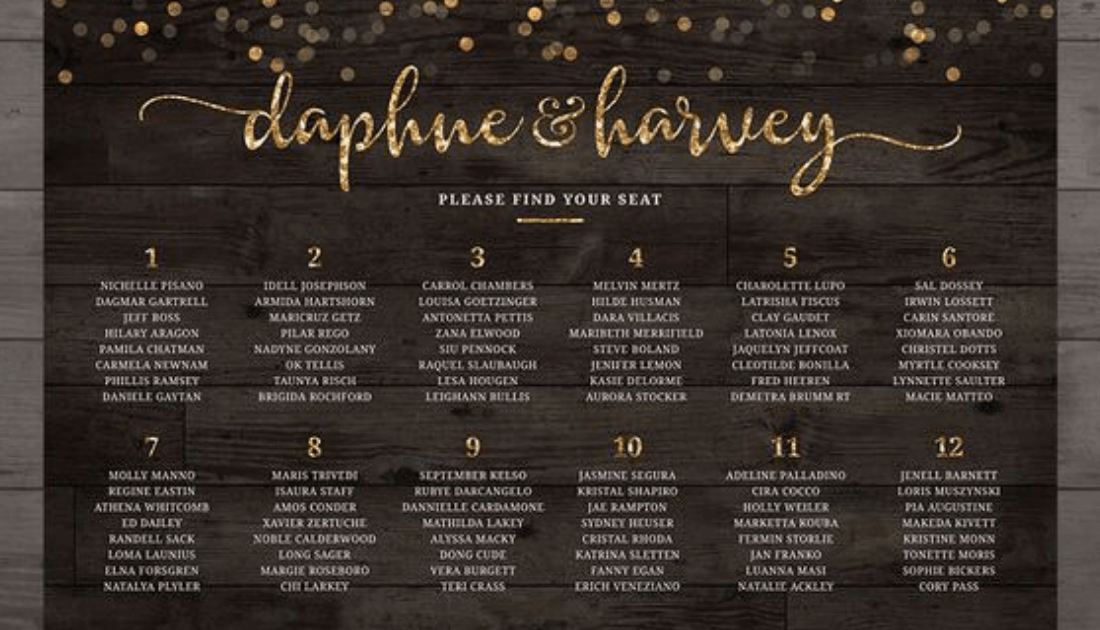 A woman posted to the Subreddit “Am I the a** hole” asking her followers if she was wrong for bowing out of her best friend’s wedding party as the maid of honor after she found out that her fiancé would not be invited.

The woman goes by the name of MadMaidOfHonor2710 on Reddit.com and wrote in a post that she and her fiancé have been dating for 10 years and were planning to get married in January and her best friend and her future husband were invited to their wedding.

The woman’s story blew up and she got 17,000+ votes that she wasn’t wrong for dropping out of the wedding as the maid of honor.

“Naturally I assumed my fiancé would be invited, my best friend has known him for 10 years and they’re also friendly,” she wrote. “Most of our friends are married so their spouses get an automatic invite. I assumed my fiancé would be invited too but my bff decided to notify me that he’s not invited, literally yesterday during a chat we had and I told her about the suit my fiancé bought.”

The National Transportation Association tells Gov’t roll back increase on gas prices or else! 0