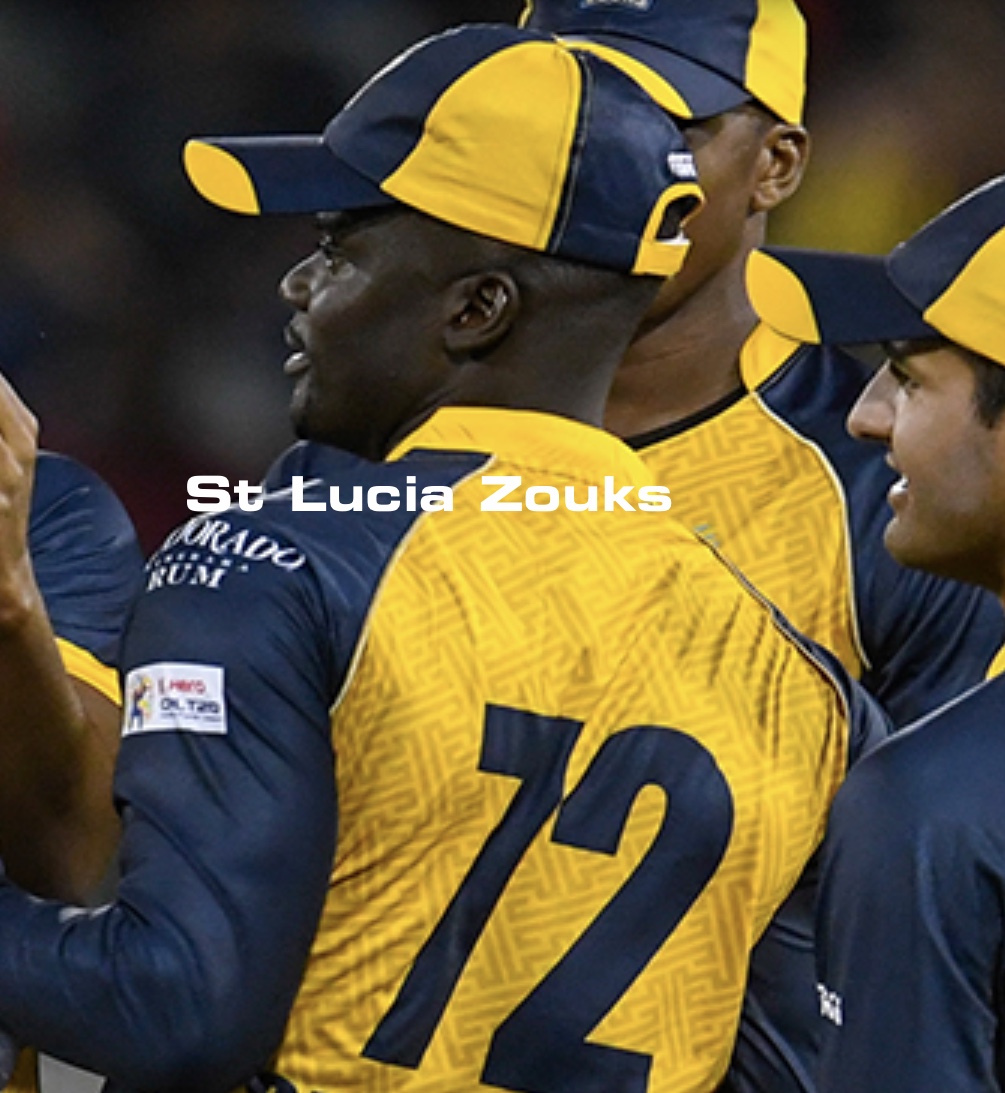 Set 170 for victory, the Zouks reached their target in 16.4 overs with Rahkeem Cornwall top-scoring with 74 runs, consisting of eight sixes and four fours. He received support from Andre Fletcher, who made 47. 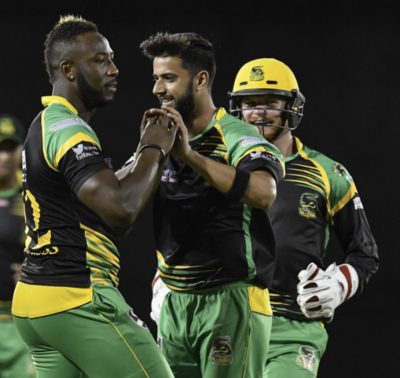 The win was the first for the Zouks in three matches. The Tallawahs will look for their first win of the tournament when they face the Trinbago Knight Riders (TKR) tomorrow at the same venue at 8 p.m. It will be the second meeting of both teams as the Tallawahs went down to TKR by 22 runs in Port of Spain, Trinidad last Friday.