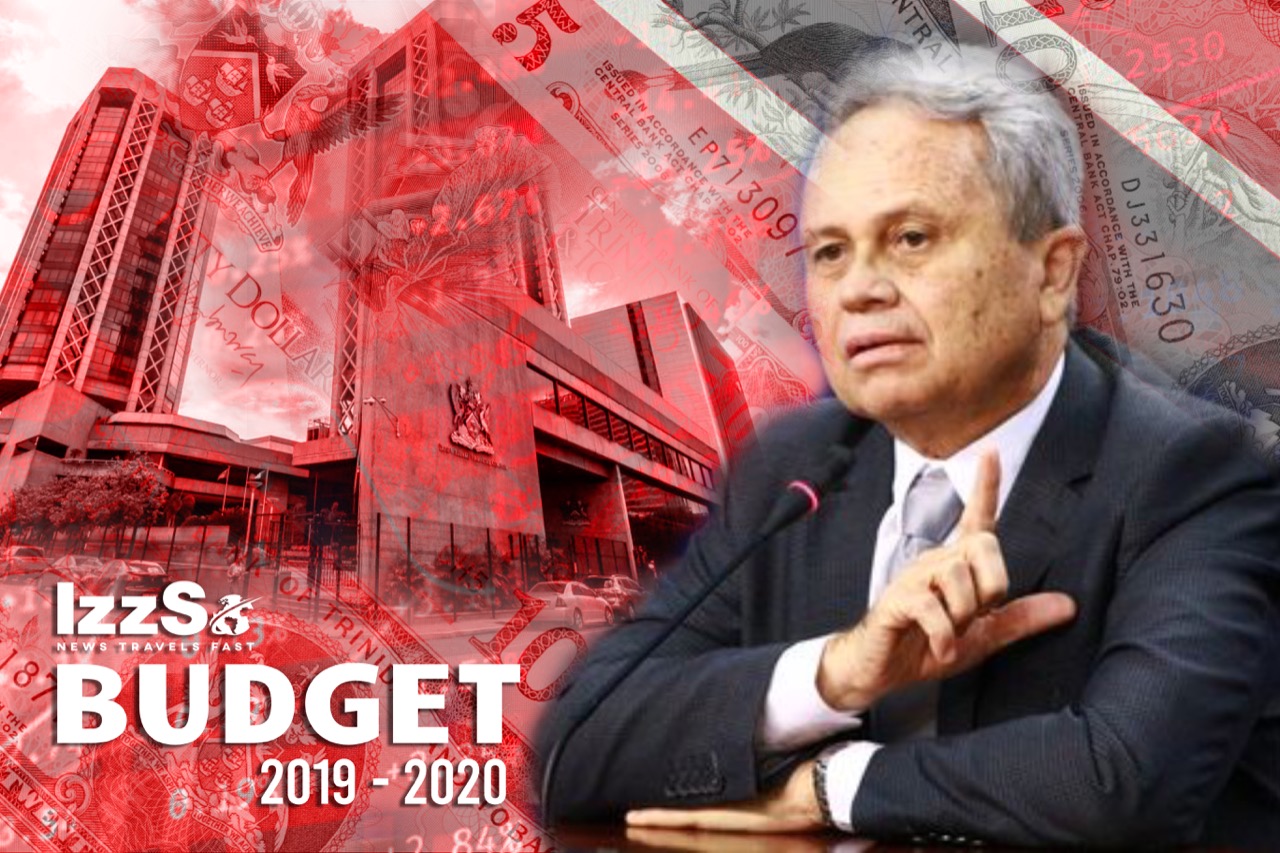 Government has spent TT $28 billion on Education since the Government took office in 2015.

Minister of Finance Colm Imbert said expenditure on education is more than double the average for other regional countries. He said government is working on making the administration more effective, and programmes offered at the tertiary level is meeting national and developmental goal. He said Government will focus on infrastructure, increase in the budget, and reform of the restructure process to yield gains.

Government plans to rollout a comprehensive building package to 27 priority schools in the shortest possible time. 30 primary and 30 secondary schools have been identified for phase one of an energy auditing and retrofitting exercise.