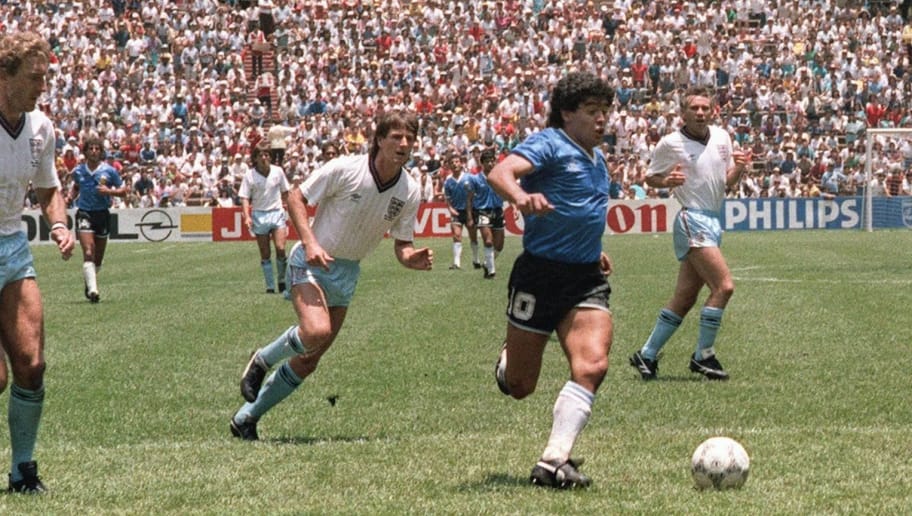 In a release issued by the TTFA, “Fenwick was a member of the England XI that was involved in the famous 1986 World Cup quarter final clash with Argentina. Notably Fenwick was among the players on the receiving end of arguably the greatest ever goal scored.”

“Today is an extremely sad day for world football. I would like to extend condolences to Diego’s family, his friends and all of his former teammates especially all the guys who were on the field that day in ’86,”  Fenwick told TTFA Media.

Fenwick also said in the release that “I can recall it like yesterday. It is one of the matches and moments that never leaves you. For me he was undoubtedly the greatest to ever play the game and certainly the best I have ever encountered.”

“As much as we were steaming mad about the goal that was allowed and the fact that we lost and had to pack our bags after that game, we were all in awe of what he was capable of, what he did generally in that game and the tournament as a whole. It was just pure genius. Indeed a privilege to share the same pitch and come up against such a unique figure. RIP in Diego.”

Loading...
Newer Post
Rousillac man arrested during an anti-crime exercise
Older Post
Summons for persons held in ‘Zesser party’ to be issued by the end of the week

Search is on for missing persons at sea 0

Caura Hospital full to the max! No space left 0

COVID-19 Vaccine Might Be Tweaked If Variants Get Worse 0