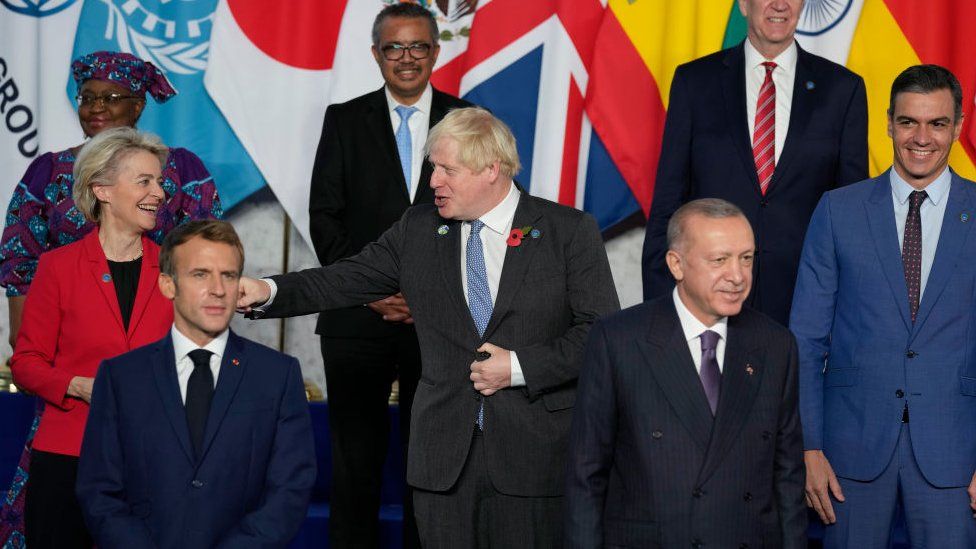 Leaders of the world’s 20 major economies have approved a global agreement that will see the profits of large businesses taxed at least 15%.

It follows concern that multinational companies are re-routing their profits through low tax jurisdictions.

The pact was agreed by all the leaders attending the G20 summit in Rome.

Climate change and Covid are also on the agenda of the summit, which is bringing most leaders together face to face since the start of the pandemic.

The G20 group – made up of 19 countries and the European Union – is short by two leaders, however, with China’s Xi Jinping and Russia’s Vladimir Putin choosing to appear via video link, instead.

The tax deal, which was proposed by the US, is expected to be officially adopted on Sunday, according to Reuters news agency, and will be enforced by 2023.

US Treasury Secretary Janet Yellen said the historic agreement was a “critical moment” for the global economy and will “end the damaging race to the bottom on corporate taxation”.

She wrote on Twitter that US businesses and workers would benefit from the deal even though many US-based mega-companies would have to pay more tax.