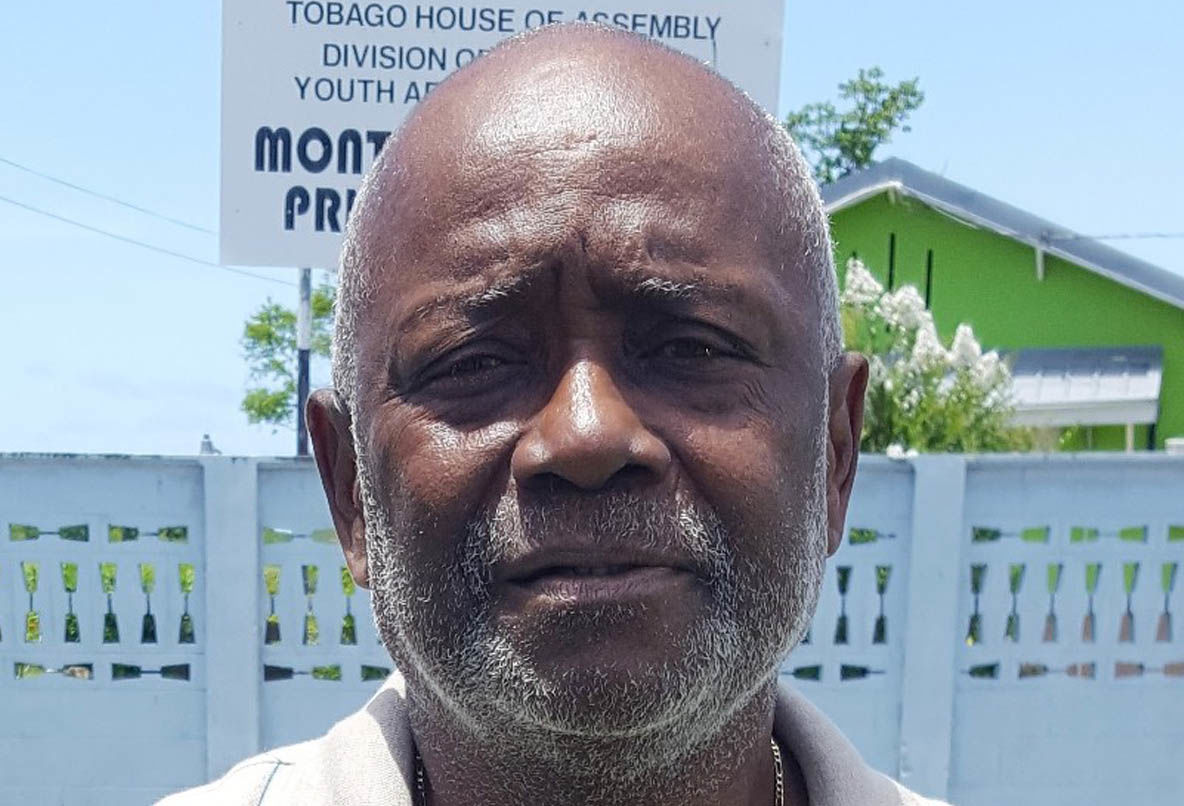 People’s National Movement (PNM) Tobago Council chairman Stanford Callender said the PNM “is poised not only to win the Tobago House of Assembly (THA) election, but to win it convincingly.

With the January 25 election fast approaching, Callender said the PNM machinery is well-oiled and their candidates are in place.

Speaking Tuesday during a news conference at the party’s headquarters in Scarborough, Callender said he is convinced “Tobagonians who are serious about the development of this island will have very little difficulty in supporting the PNM in the election.”

Callender said “We have put things in place to make sure that come Nomination Day, all our candidates will be nominated as representatives for the PNM and the people of Tobago.”

The party’s campaign launch and Nomination Day exercise will both take place on January 4.
Nomination Day takes place from 9 am to 4pm. The launch will be held virtually and later in the evening.

Callender said they are going to do a pre-recording of the activity and air it on January 4.
Details of the party’s itinerary will be revealed as the campaign progresses.

The PNM is contesting all 12 electoral districts.