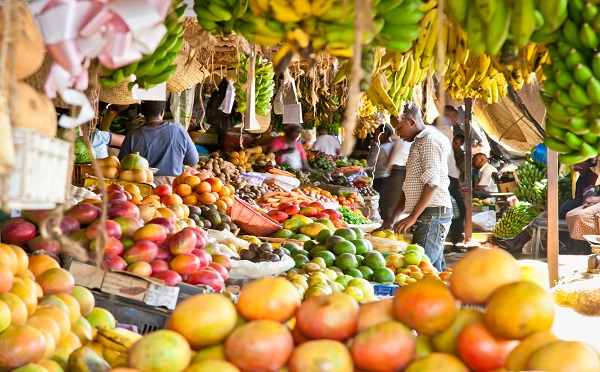 World Food Prices Rise at Fastest Pace in a Decade

Food prices around the world climbed in May at their fastest rate in more than a decade, according to a United Nations analysis.

The Food and Agriculture Organization’s Food Price Index averaged 127.1 points last month, which amounted to an increase of almost 4% over April. Compared to May 2020, prices were up 40%.

The index, which tracks monthly changes to the global costs of commonly-traded food commodities, is at its highest value level since September 2011. The April-to-May rise is the index’s largest since 2010.

It said global wheat prices slowed in late May but were almost 7% higher than they were in April. Increases in vegetable oil, sugar, meats and dairy indices were also seen last month.

The FAO said the price index is now just 7.6% off the all-time mark, which was set in February 2011.

The organization noted, however, that world cereal production is heading for a record high.

“The FAO cereal price index increased 6% from April, led by international maize prices, which averaged 89.9% above their year-earlier value,” the group said in a statement Thursday.

“However, maize prices started to retreat at the end of May, mostly on improved production prospects in the United States.”

Elsa is now a Category 1 Hurricane 0