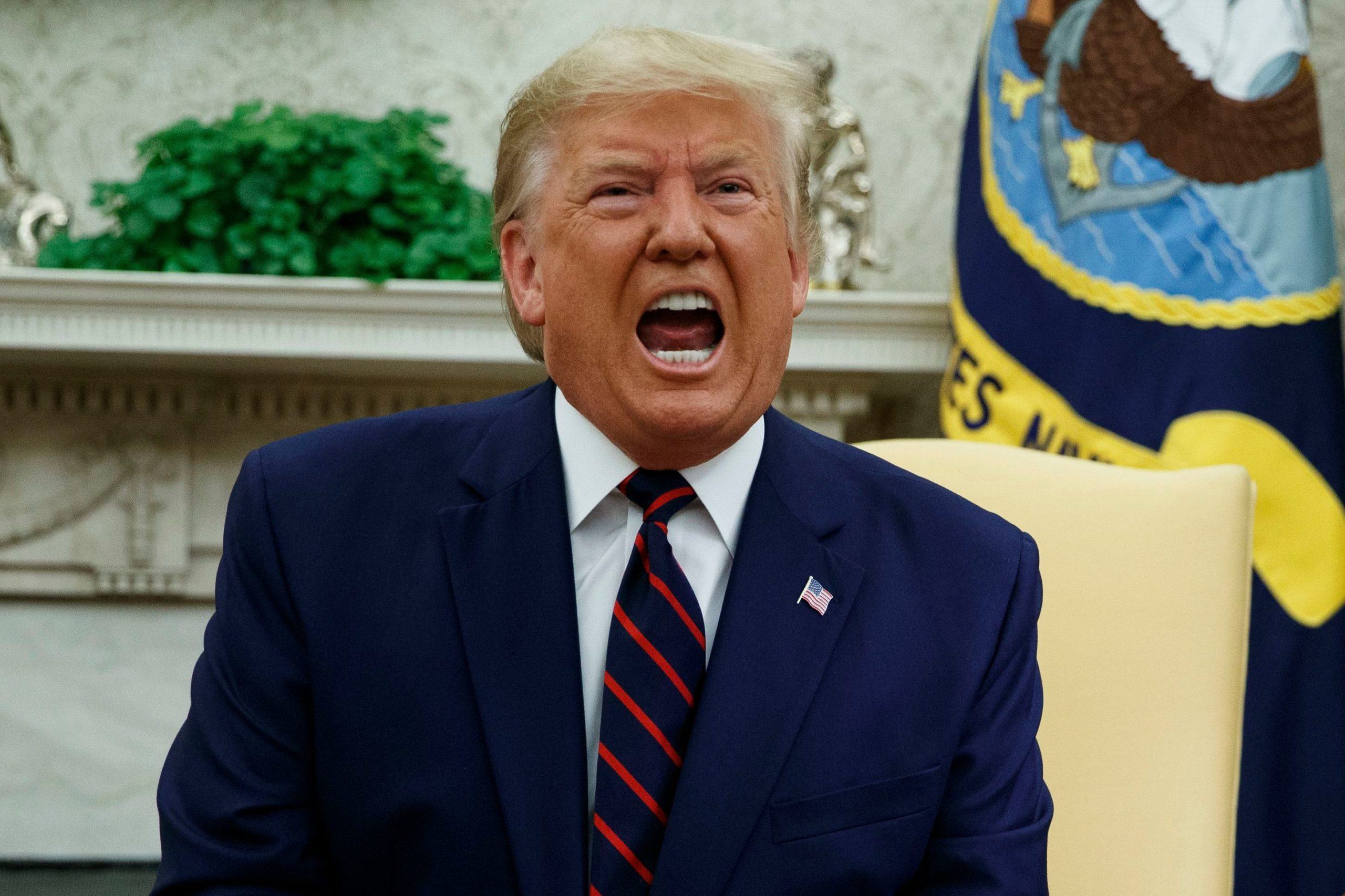 Due to his risking the public’s safety, the social media company has decided not to allow him to resume his accounts, CNBC reported.

“We will evaluate external factors, including instances of violence, restrictions on peaceful assembly and other markers of civil unrest,” the company said in a blog post. “If we determine that there is still a serious risk to public safety, we will extend the restriction for a set period of time and continue to re-evaluate until that risk has receded.”

If or when Trump is permitted to have his services reactivated, there will be a strict set of rapidly escalating sanctions that will start if he chooses to violate the company’s rules, Facebook added.

The ban prevents Trump from using both social media platforms to address his followers, which is a plus because it lasts well beyond the 2022 U.S. mid-term elections.

Following the January 6 capitol riot, Facebook decided to ban Trump’s account, its most aggressive action during his four-year reign as “president.”

It then sent its decision over to its oversight board a few weeks later, given the significance of the suspension. “We think it is important for the board to review it and reach an independent judgment on whether it should be upheld.”

The Oversight Board decided in May to uphold Facebook’s decision while also noting that Facebook needed to re-evaluate how it moderates the speech of political leaders and clearly outline those rules to the public and determine how long someone should be banned.

The company chose to do a two-year suspension and hoped that the sanction would deter others from repeating the violations in the future.

“They shouldn’t be allowed to get away with this censoring and silencing, and ultimately, we will win,” Trump said in the statement. “Our country can’t take this abuse anymore!”