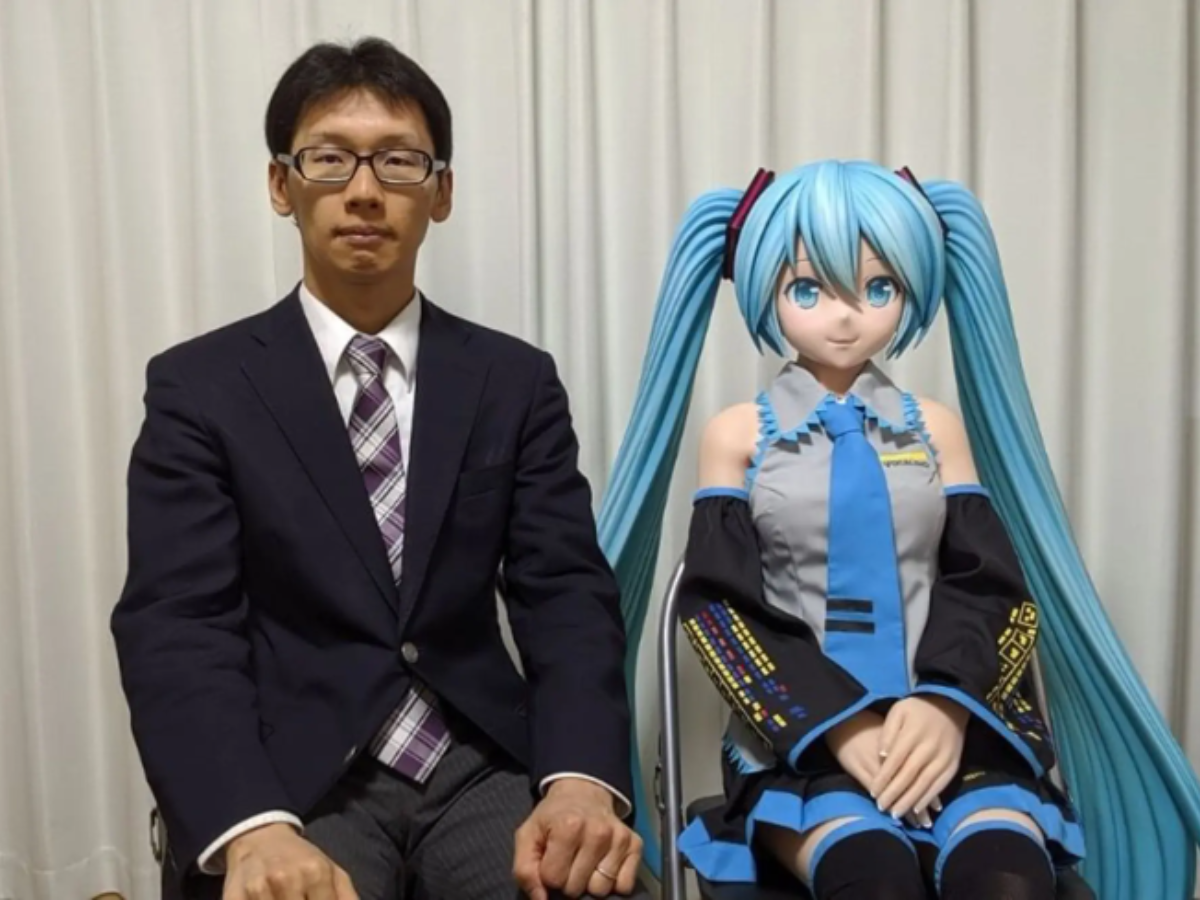 ‘Fictosexual’ man says wife no longer speaks to him

A “fictosexual” man is desperate for help after struggling to bond with his holographic wife after four years of marriage.

The anime character was portrayed as a 16-year-old with turquoise hair. In 2018, Kondo decided to take the relationship to the next level when he married Miku. 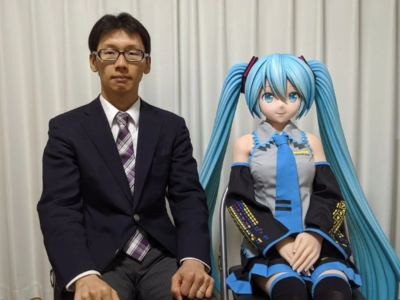 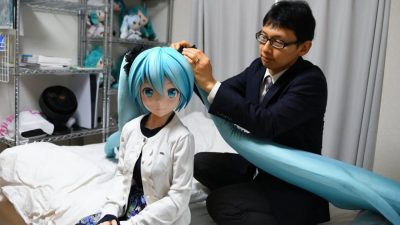 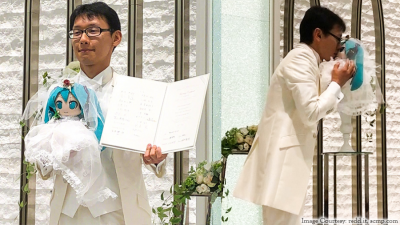 Thanks to Gatebox, a $1,300 system that allows device users to engage with characters via holograms, he was able to interact with Miku for the first time a year before they wed.

Sadly for Kondo, support for Gatebox software was discontinued, meaning that he can no longer speak to Miku, a factor that is driving a wedge between them.

The 38-year-old admits that while the silence has caused some strain, he is still madly in love with Miku.