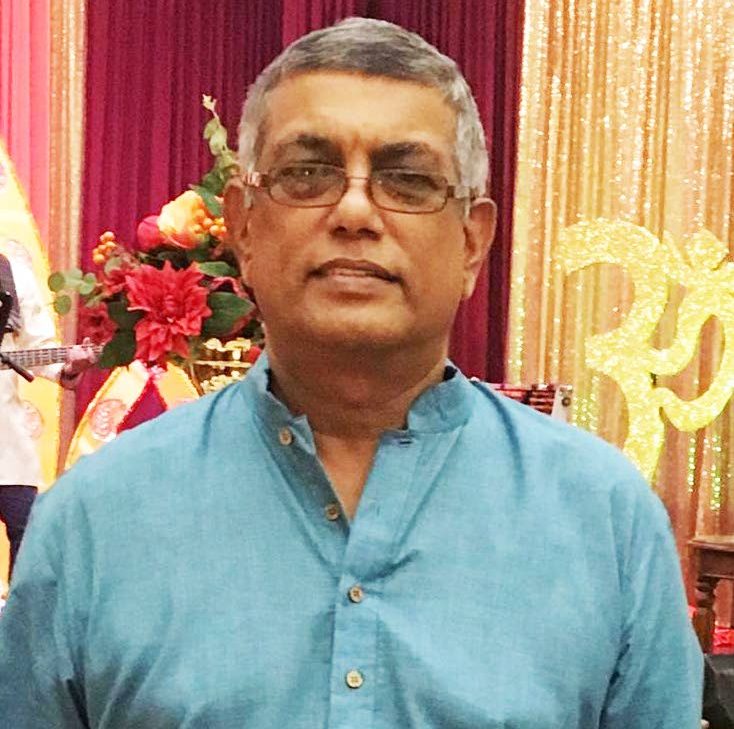 The Sanatan Dharma Maha Sabha (SDMS) has sent a pre-action protocol letter to Cabinet, in relation to their decision to cut the number of national scholarships and the implementation of the new bursary system.

Their team of ­attorneys, led by senior counsel Ramesh Lawrence Maharaj, claims that the new system for pupils obtaining scholarships was unclear and left them in the dark as to ­exactly what criteria they should focus on and gave no guidance on how a pupil could qualify.

While the attorneys said they were ­representing the SDMS, they stated the ­legal challenge will benefit all pupils and not just those at schools associated with the SDMS.

One of the representing attorneys, Rhea Khan, said “A striking and troubling feature, was the deliberate removal and complete absence” of academic performance as a criterion.”

The attorney said should Cabinet not respond to the pre-action letter by Friday and agree to take a decision to have the previous scholarship requirements restored, they would be filing legal action at the High Court.

The new policy, dated March 11, reduced the number of scholarships from 400 to 100, and introduced 500 bursaries.

The letter said the policy was “mired with ambiguity, internal inconsistency and patent absurdity”, “systematically unfair” and reeked of maladministration, and that its abrupt introduction constituted a “harsh and oppressive” exercise of power.

Internet providers to be summoned before Joint Select Committee 0