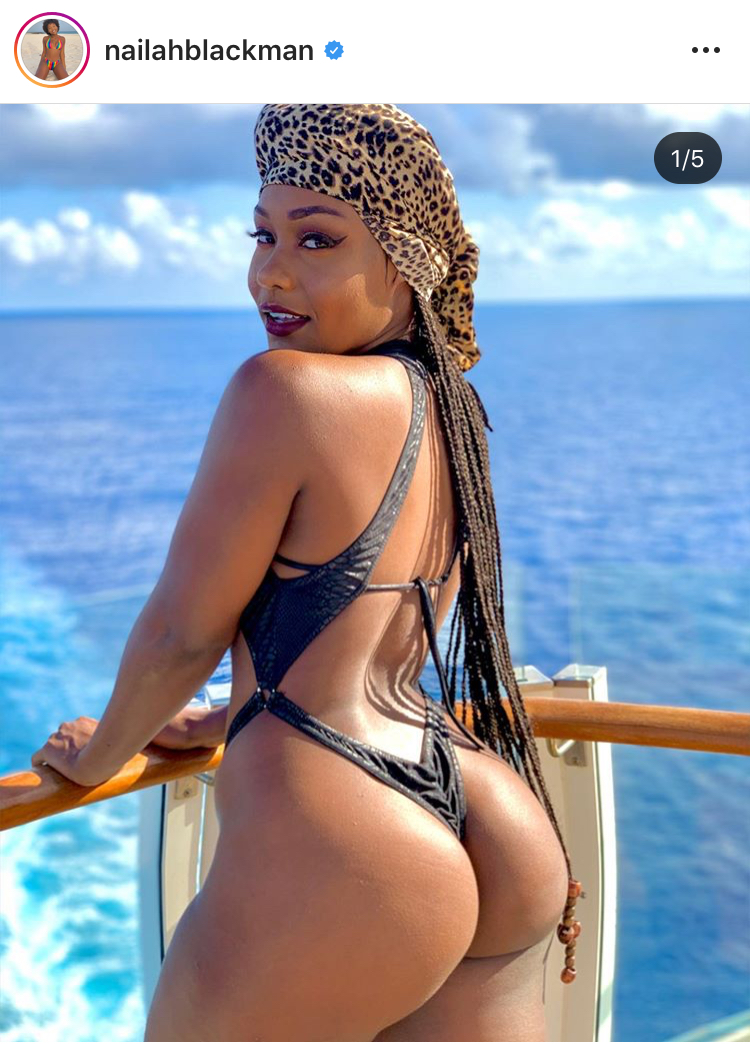 ‘Watermelon Gyal’ being accused of Photoshop

Celebrities around the world use this handy editing app, some of the world’s biggest names have been accused of using Photoshop.

Personalities such as Beyoncé, reality tv Queen, Kim Kardashian-West and her sister Kylie Jenner and of course Mariah Carey.

Now have T&T celebs fallen prey to the dandy editing app or no?

For those of you who are unaware what it is:

Blackman who is currently on the Uber Soca Cruise edition 2019, posted several images of herself in a black bath suit during one of the cruise’s parties; however avid fans dug deeper into the photo; accusing Nailah of photoshopping her body. 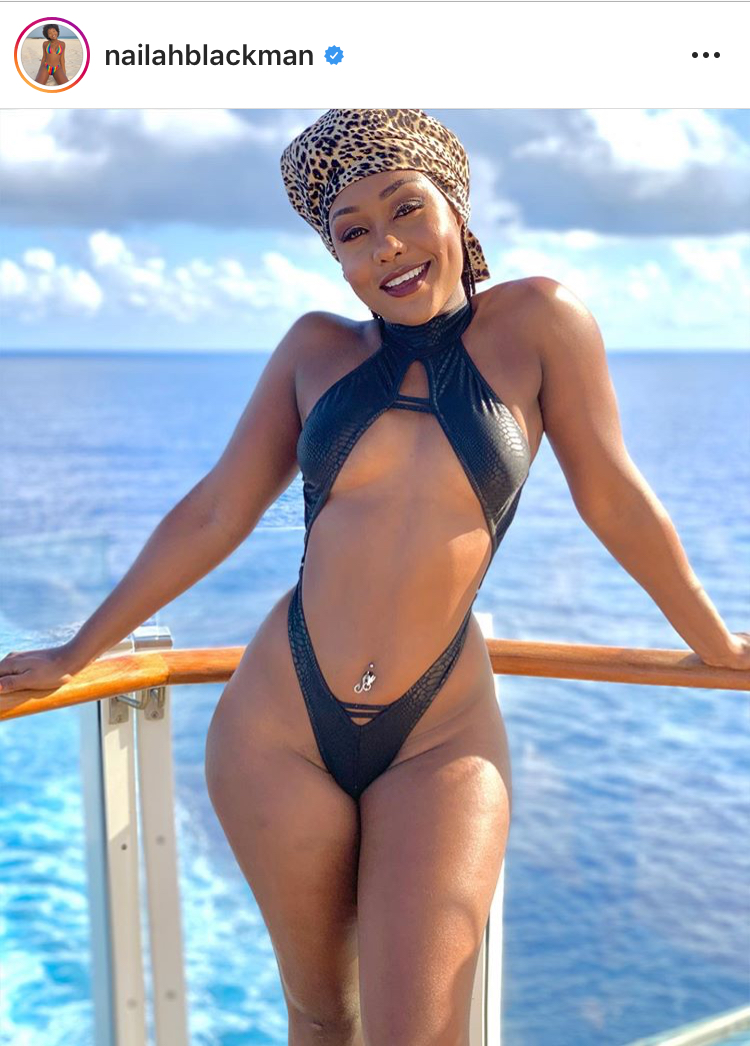 One fan drew circles, highlighting where her background appeared bent and out of shape to signal that her picture was retouched.

Take a look tell us what you think? 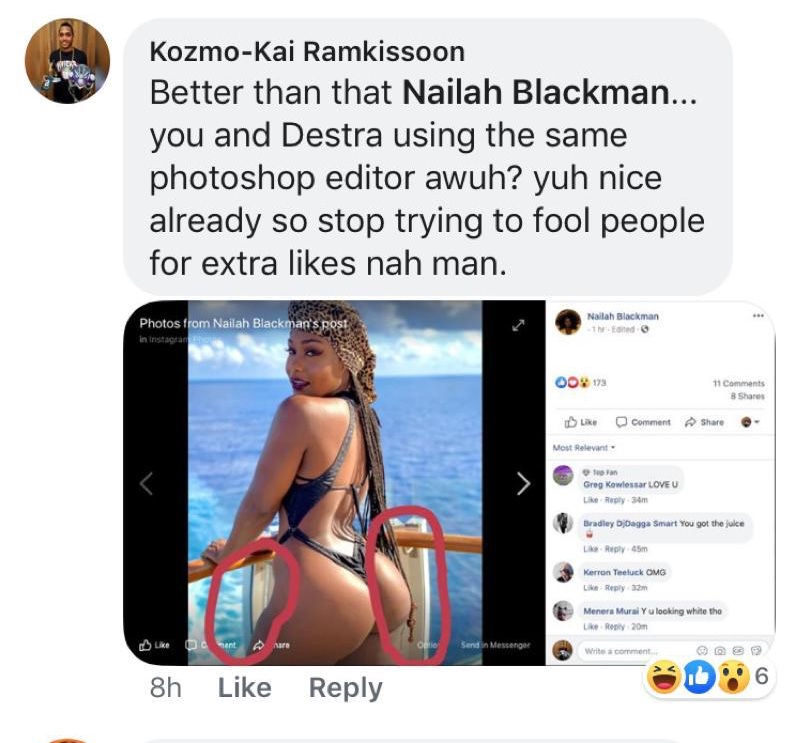 Are fans reading too much into the picture and should they just let the young songstress live her life?

Nailah hasn’t responded to any of the comments.