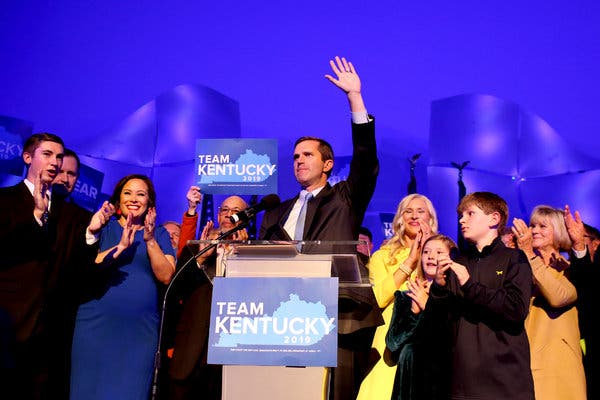 U.S. House Intelligence Committee Chairman Adam Schiff has asked Republicans to submit witness requests by Saturday ahead of next week’s open hearings as part of an impeachment inquiry into President Donald Trump.

The witness request “must be submitted in writing, and must be accompanied by a detailed written justification of the relevance to the inquiry of the testimony of each requested witness,” Schiff said in a statement released on Thursday, citing a recently-passed House resolution formalizing proceedings of the impeachment inquiry.

In a letter to Devin Nunes, the Republican ranking member of the Democratic-controlled House panel, Schiff said the first in a series of open hearings will be held on November 13th at 10:00 a.m. and that the minority should submit its witness request no later than Nov. 9 at 11:20 a.m.

Schiff also told Nunes that Democrats do not intend to request public testimony from every witness who previously testified behind closed doors in depositions or interviews as part of the Trump impeachment inquiry.

Initiated by House Speaker Nancy Pelosi in late September, the impeachment inquiry has been looking into the White House’s alleged efforts to withhold military aid to have Ukraine investigate Joe Biden, former U.S. Vice President and a top-tier Democratic presidential contender for the 2020 election, so as to benefit Trump’s re-election campaign.

Trump has denied any wrongdoing. The White House has called the impeachment inquiry, spurred by an anonymous whistleblower complaint this summer, “unfair and illegitimate.”

Republican Representative Jim Jordan, a fierce Trump defender, tweeted that he wants the whistleblower to “testify under oath and in person.”

Jordan’s call came as Trump and his allies were calling for the whistleblower’s identity to be made public, while Democrats warned against the move.

Earlier on Thursday, Jennifer Williams, an aide to Vice President Mike Pence, testified behind closed doors for several hours on Capitol Hill; and House panels leading the impeachment inquiry released a transcript from their interview with George Kent, Deputy Assistant Secretary of State for European and Eurasian Affairs, who is scheduled to testify in open session next week.