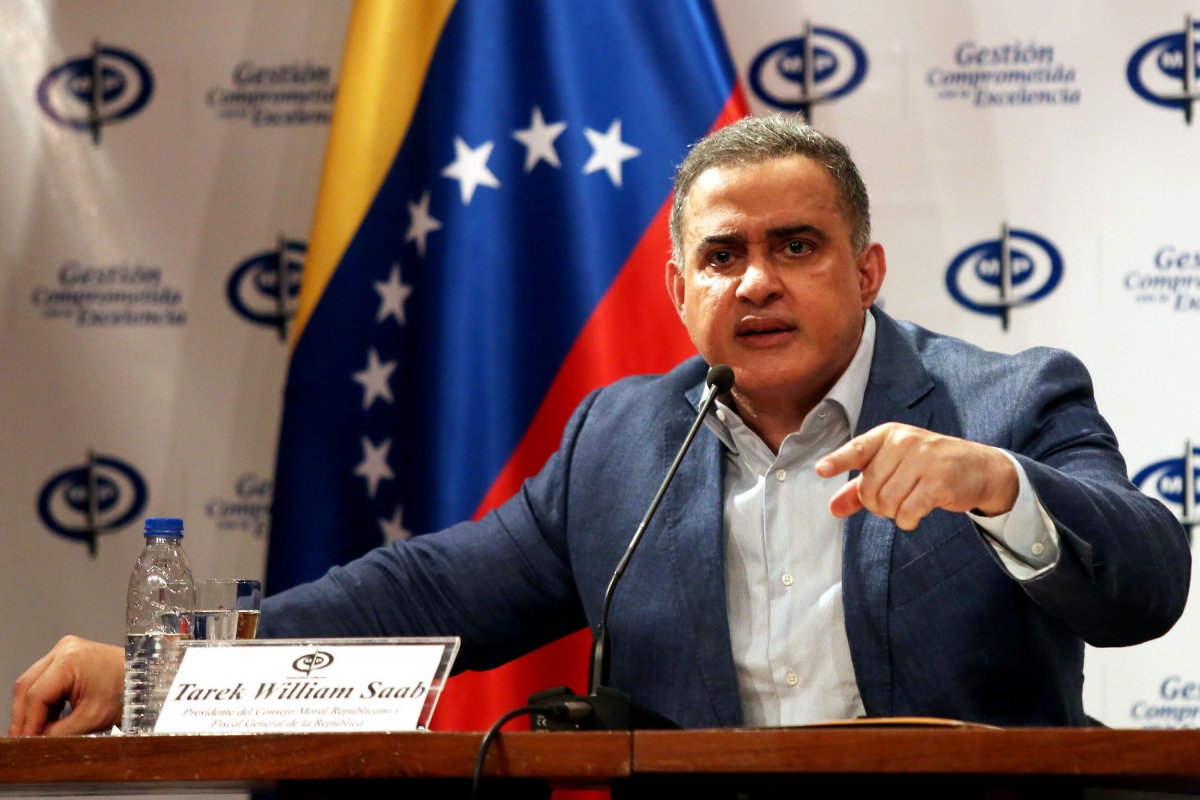 Venezuelan authorities have launched an investigation into the shipwreck that killed 20 people over the weekend.

The revelation was made by Venezuela’s Attorney General Tarek William Saab, who also reported the capture of Venezuelan citizen Luis Alí Martínez, the owner of the boat “Mis Recuerdos,” – the vessel that the migrants were travelling in.

Saab confirmed the deceased were part of a group of more than 20 Venezuelans who boarded a boat on December 6. He said at least two children were among the dead.

He also denounced the existence of mafias that operate between Venezuela and Trinidad and Tobago making clandestine trips.

According to AFP and telesur, Saab said Venezuelan officials were also being investigated for complicity.

Saab said his ministry was committed to punishing “those responsible for these serious crimes who have organised as mafias, which operate between Sucre and the island of Trinidad, to promote human trafficking and smuggling for inhumane purposes.”

Officials did not say how many people in total were on the boat, but Jesús Villaroel, a Catholic priest, said a group of Venezuelans reported that two boats carrying 20 people each left last week and had disappeared.

Venezuela will now be co-ordinating with the military authorities here in Trinidad in a maritime and air search for more bodies from the tragic shipwreck off Guiria.