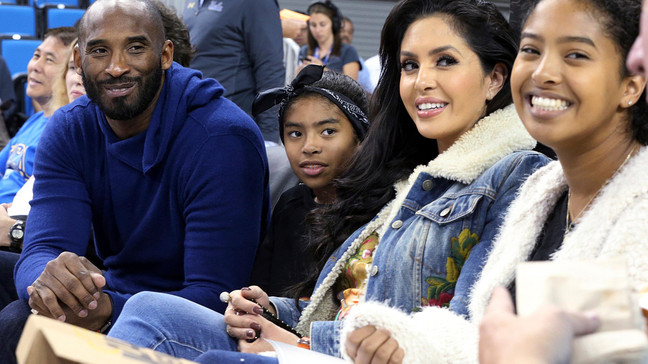 Vanessa Bryant’s mom suing her for $5M in babysitting backpay

Vanessa Bryant, wife of the late basketball star Kobe Bryant, has found herself at the centre of a torrid domestic drama, within a year of the death of her husband and daughter.

She is being sued by her mother.

In the lawsuit, Sofia Laine argues that she should be paid $5 million in back-pay for, as she puts it, being her daughter’s “longtime personal assistant and nanny” to her grandchildren. She also claims Kobe Bryant promised to financially take care of her indefinitely.

“Unfortunately, Kobe Bryant’s promise did not see the light of day as he is now deceased and Vanessa Bryant took each and every step she could to void and cancel all of Kobe’s promises,” she alleges in the 48-page lawsuit. 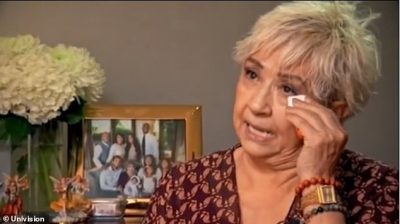 Ms Laine’s legal action attracted a swift and significant backlash, not least for coming just 11 months after the death of Bryant’s husband and teenage daughter Gianna in a helicopter crash. One well-known journalist called the lawsuit “repulsive”, for example, in a tweet that at the time of writing has been “liked” more than 28,000 times.

The strongest response has come from Bryant herself. In a statement, she denied her mother’s claims that she was a nanny and assistant, and instead accused her of attempting to “extort a financial windfall” from her. “This lawsuit is frivolous, disgraceful, and unimaginably hurtful,” she added.

With both sides contradicting each other, there is little way of wading through the right and wrongs of what is a messy, complicated and – ultimately – deeply personal family affair.

Regardless of the individual merits of this case, Ms Laine’s basic argument is not without precedent. Usually for much smaller amounts and in entirely different circumstances, the question of whether parents and grandparents should receive a wage for childcare within the family has been asked repeatedly for at least half a century.

Whether grandparents should be paid for babysitting frequently comes up on online forums. Last year two separate scenarios, posted on Mumsnet and the (unrelated) Netmums respectively, posed the same question from two different perspectives.

Loading...
Newer Post
San Juan teen reported missing has been found
Older Post
PAHO says COVID vaccines will not be a quick fix for the Caribbean