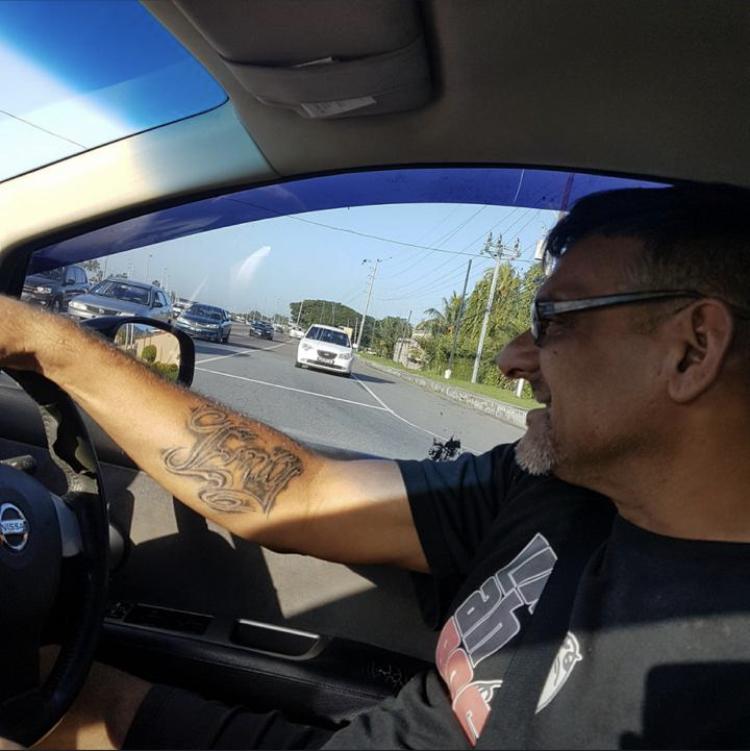 Emile Sanowar, the businessman who is the alleged owner of the gun and ammunition seized during the raid at Lady Chancellor Heights early Monday morning, will appear in Court today to answer the charges.

Sanowar and his son, Emilio Sanowar, were detained but the younger Sanowar was released without charge. The elder Sanowar was charged yesterday and appeared in Court. But, the computer system that completes the background check on those arrested was inoperable and there was no magistrate to preside over the matter. He was taken back to the Besson Street Police Station, where he will stay until his hearing today.

On Monday, Sanowar and his son Emilio were among 20 men detained, and 22 women including a 14-year-old-girl, after police raided the ‘Se­cret Sun­day’ par­ty. Reports indicate that the women were involved in lewd dancing and what appeared to be acts of prostitution. In addition to the firearm and ammunition found, drugs and over $20,000 in cash were also found on the compound.