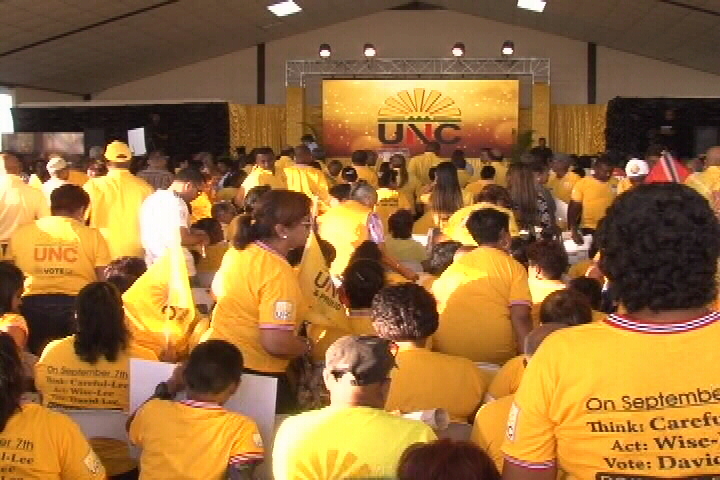 In a media release sent by the party’s PRO, they said that it is unfortunate that Mr Kublal Paltoo chose to take this action now, on the eve of a local government election which he will not be contesting on behalf of the United National Congress.

Mr Paltoo was screened along with several other nominees for the electoral district, but the committee selected Mr Richard Rampersad to contest the seat.

They said Rampersad brought energy, enthusiasm and commitment and they expect he will be supported by many more than the 3351 people who supported the UNC in the seat in the last local government election.

They said that the UNC remains committed to putting forward candidates that have demonstrated their willingness to serve the people of their communities, and work to improve their lives.

As the campaign heats up, they said they expect the PNM to pull out all the stops in trying to distract from their incompetence and inability to govern.  They have done nothing in four years to make Trinidad and Tobago a better place and have only sought to divide the population.

UNC says they remain focused on listening to the people in communities across the country, hearing their concerns, and developing solutions.

Education Ministry: In-person Classes To Resume For Forms 1-3 From February 0