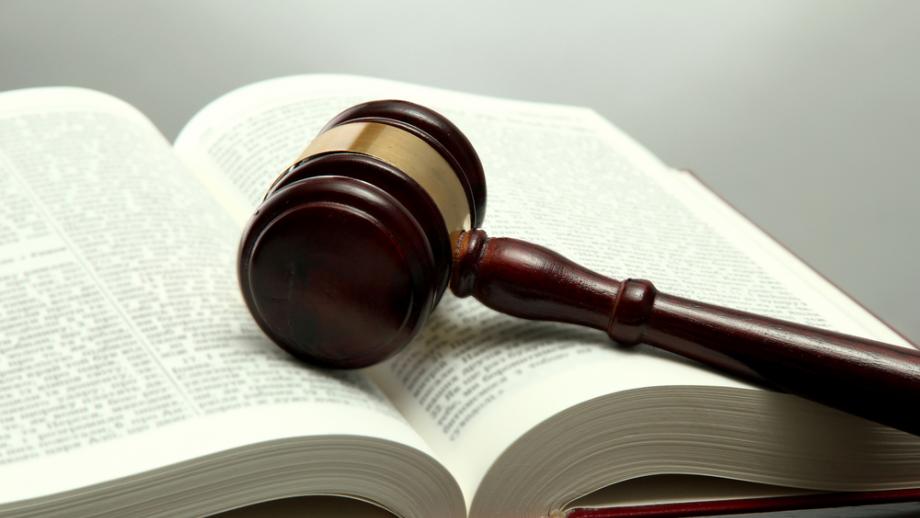 A Freeport couple was fined and placed on a bond when they appeared before a magistrate charged with driving under the influence.

Ramundar Shucoon-Singh, 61, was driving his car in Freeport last Friday night when he got into an accident. Police arrived on the scene and upon checking, smelled alcohol on Shucoon-Singh’s breath. His speech was slurred and he admitted to drinking puncheon and water. They administered a breathalyser test and found his reading to be 119 microgrammes. He was taken into custody. Police returned to the scene and found Hayma Mohammed, 49, – Shucoon-Singh’s – wife driving the vehicle. She was also under the influence of alcohol. She too was given a breathalyser test which recorded a reading of 189 microgrammes. The legal limit is 35 microgrammes. She was taken into custody. The couple’s six- and seven-year-old sons were present at the scene.

In defending the wife, the defence attorney said that Mohammed was threatened to move the vehicle after her husband was taken into custody. She drove the vehicle and crashed into another one unaware that the wheel had been damaged during the earlier crash caused by her husband.

Because it was the couple’s first offence, the judge fined Shucoon-Singh $7,000- he has to pay the fine within three months or face a three-month jail term. Mohammed, on the other hand, was placed on a $5,000 bond to keep the peace for three years.