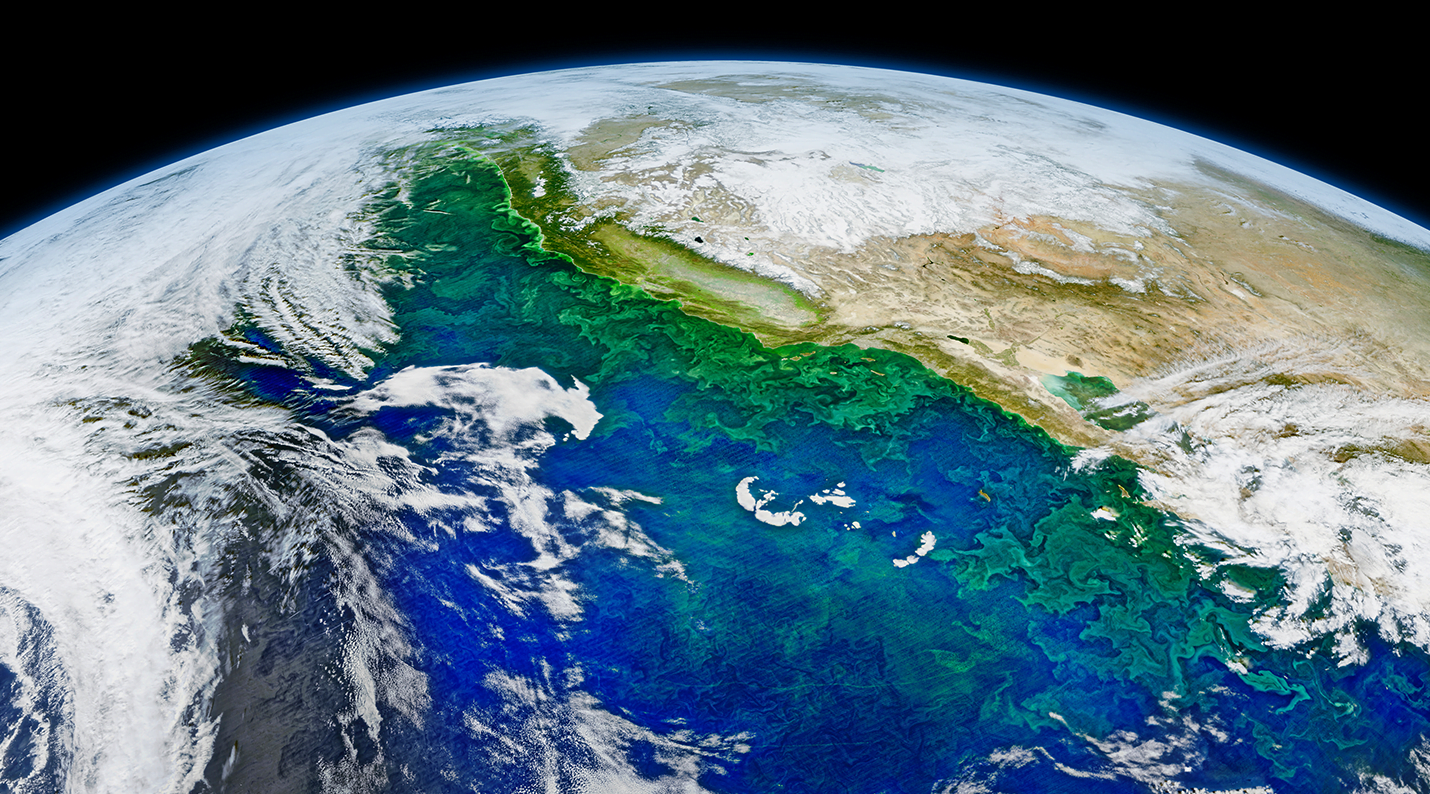 The signing of the MOU occurred during the virtual Opening Ceremony of USAID/ESC’s Regional Climate Symposium “Refresh, Renew and Re-pivot to Action.”

The MOU reaffirms the long-standing partnership between USAID and leading climate change entities and further recognizes the urgent need for climate action in the Caribbean region.

The MOU was witnessed by Sarah-Ann Lynch, U.S. Ambassador to Guyana and CARICOM, and Irwin LaRocque, Secretary-General of the Caribbean Community (CARICOM).

“[This MoU will] strengthen the current institutional ties between them, as a basis for collaborating in the delivery of services to Member States of CARICOM located in the Eastern and Southern Caribbean, as the Caribbean region seeks to protect its human and natural assets and build resilience to the impact of climate change. It’s these kinds of agreements that will bring us all closer to achieving our climate goals,” commented Ambassador Lynch.

The symposium will continue over a three-week period in June. The events will share information and best practices, as well as identify challenges and opportunities in the region to strengthen climate resilience.