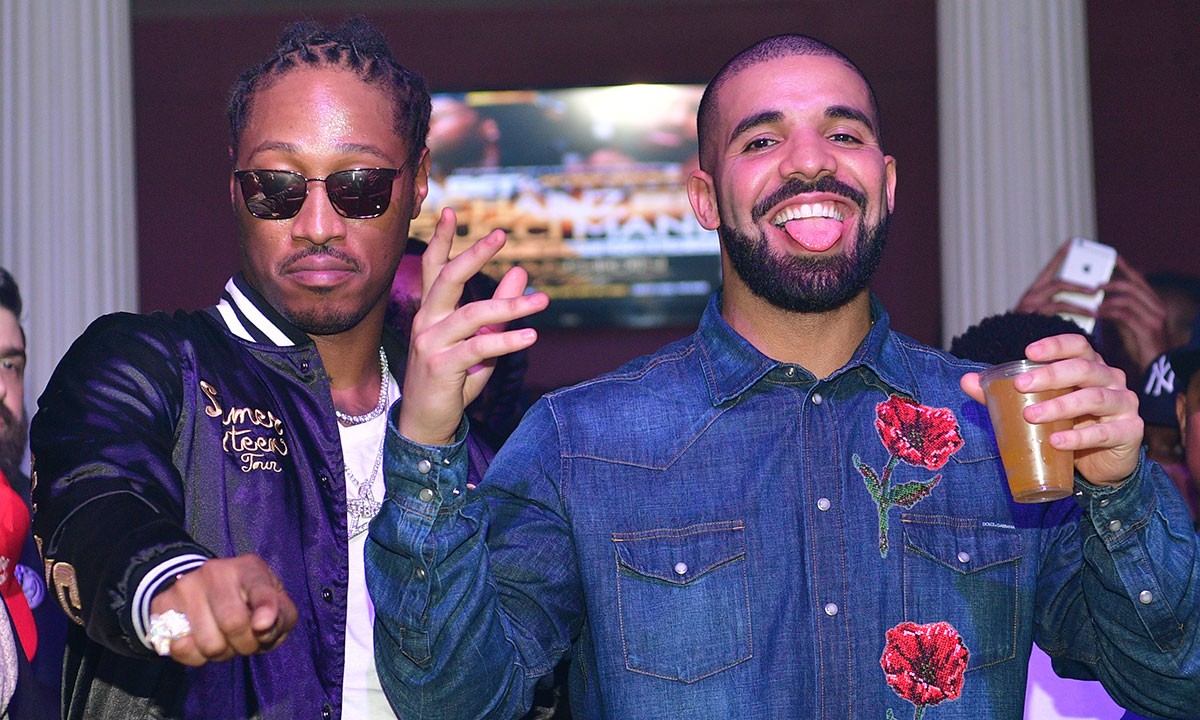 Drake and Future are cooking something up, literally!

On Friday night, the rappers were spotted inside a McDonald’s wearing what appeared to be fast-food uniforms with an “H” logo. Footage of the scene surfaced on social media, along with reports that Drake and Future were shooting a music video.

Ima tell my kids this was the JACKSON 5. #Shotbyshootrr

No one from the rappers’ camp has confirmed the video shoot, but the theory isn’t far-fetched. As DJ Akademiks pointed out last week, there were reports of a casting call for a Drake-Future video shot in Atlanta. The team was seeking males and females between the ages of 20 and 40 who could play kitchen staff.

Fans have been patiently awaiting the sequel to Drake and Future’s 2015 collaborative tape, What a Time to Be Alive. The two seemingly teased the effort earlier this year, when they appeared in a Stories clip together while referencing the number 2.