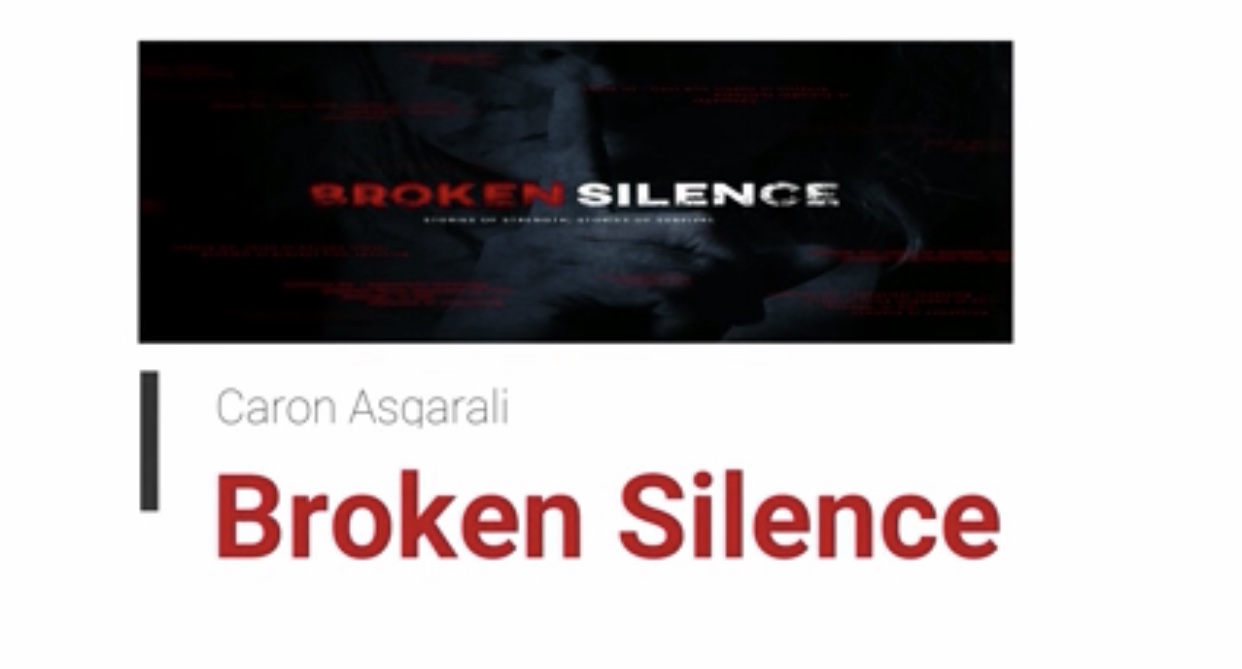 When you meet Caron Asgarali, you are immediately struck by how attractive and articulate she is, but her quiet demeanour gives no indication of her immense courage , faith and strength. Hers is a story that could easily be the subject of news headlines in many media outlets in Trinidad & Tobago today.

In her own words “she could have been just another statistic”, a victim we read about and forget. This was however never going to be her story.

On Tuesday 29th of January 2013, Caron experienced what was possibly the darkest day in her entire life. She became yet another victim of crime and criminals in Trinidad & Tobago. On what was supposed to be a quiet drive to clear her head, she encountered violence and evil, the likes of which she never experienced before.

After the horrific ordeal and while being transported to the hospital, Caron still in a daze slowly began to try to process what had happened to her. She felt her face or what was left of it after the bullet exploded on contact and she could not believe what she was feeling.

Five men charged for attempting to steal a kayak valued $2,300 0