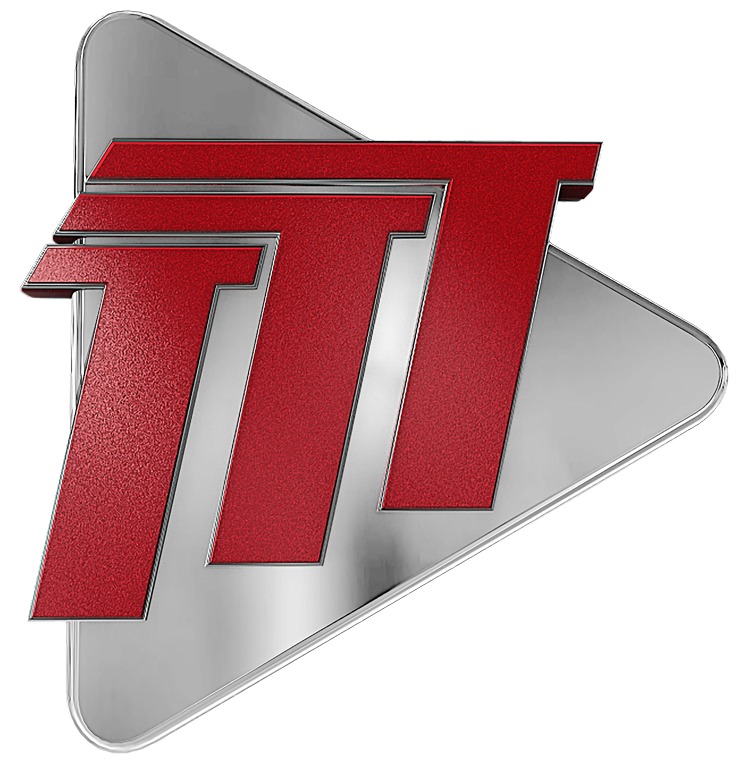 The Lisa Agard-led board was advised of the decision by Communications Minister Donna Cox on Thursday. The board was appointed in June 2018 in the midst of the station’s rebranding from CNMG into TTT.

Since it’s relaunch TTT Limited has not hit the mark running and has changed CEOs from Wendell Constantine, to Lisa Wickham who acted in the position for a few months and now Gail Seegobin who is also Ag CEO.

In 2015, then-public administration minister Maxie Cuffie explained the company’s continued losses, saying that then CNMG was “burning through” $25 million a month at one point and there had been “wanton wastage and corruption” at the company under the former administration.

TTT Limited was formally re-launched on August 30, 2018, which marked the official changeover from CNMG. The new company was envisioned as becoming a “public service broadcaster” focusing on disseminating public and government information and new as well as creating and broadcasting local entertainment content.

The Lisa Agard-led board was advised of the decision by Communications Minister Donna Cox on Thursday. This move was a surprise to the directors as there was no formal, prior notice given.

Sources indicate the Government was not happy with TTT’s performance or direction.