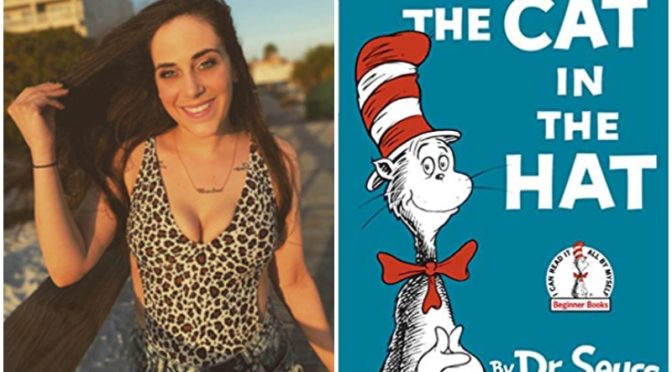 Mother Arrested After Cocaine Is Found On Her Child’s Dr. Seuss Book

A Florida mother has found herself in trouble after a line of cocaine was found on top of her son’s Dr. Suess book, “The Cat in the Hat.”

While cops were searching Quoka’s home, cocaine was not the only drug found in her possession.

According to the New York Post, weed was found on her bed, the cocaine was found with a snorting straw next to it, and ecstasy was found hidden in her nightstand.

An arrest report, obtained by the Post, claims that the three-year-old boy “‘had access to … the bedroom’, and all of the drugs were within the child’s reach.”

Quoka is facing child neglect charges and was released on Thursday after paying a $4,000 bond, MSN reported.

In addition to her child neglect charges, the Applebee’s bartender is being accused of “leaving her son with “significant bruising” as a result of corporal punishment.”

New hybrid variant of COVID-19 found in Vietnam; said to be “very dangerous” 0