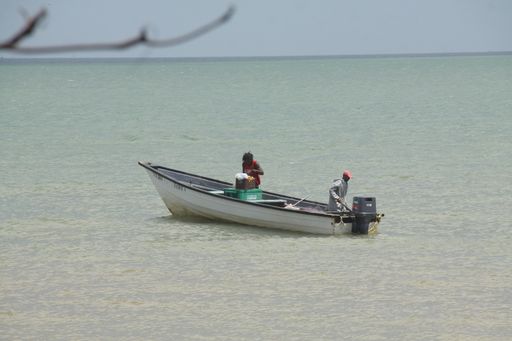 A 34-year-old fisherman has been fined for wasteful employment of police time.

Vijay Sookdeo-Singh, of West Bayshore, Marabella, was fined $400 or three months’ hard labour after claiming that his fishing pirogue and boat engine valued at $44,500 and $41,000 respectively, were stolen between March 30th and 31st 2021.

On April 3rd, 2021, Sookdeo-Singh made the report regarding the alleged larceny incident. WPC Hepburn, of the Marabella Police Station, conducted investigations and found that he had given the boat to persons and that the report made to the station, was false.

He appeared before San Fernando Magistrate Anslem Leander on April 9th, 2021 to answer for the charge.