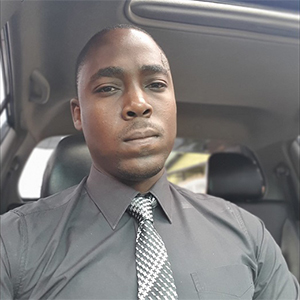 Unconfirmed reports state that Drugs Sou Sou Founder/CEO, Kerron ‘Preeze’ Clarke was not allowed to enter into the United States of America, as he was denied the right to embark a Caribbean Airlines flight to Guyana to then take him to New York.

It is also alleged that Clarke’s name was flagged by the US.

Further see a post made by Clarke; which has now been removed from his social media platforms. 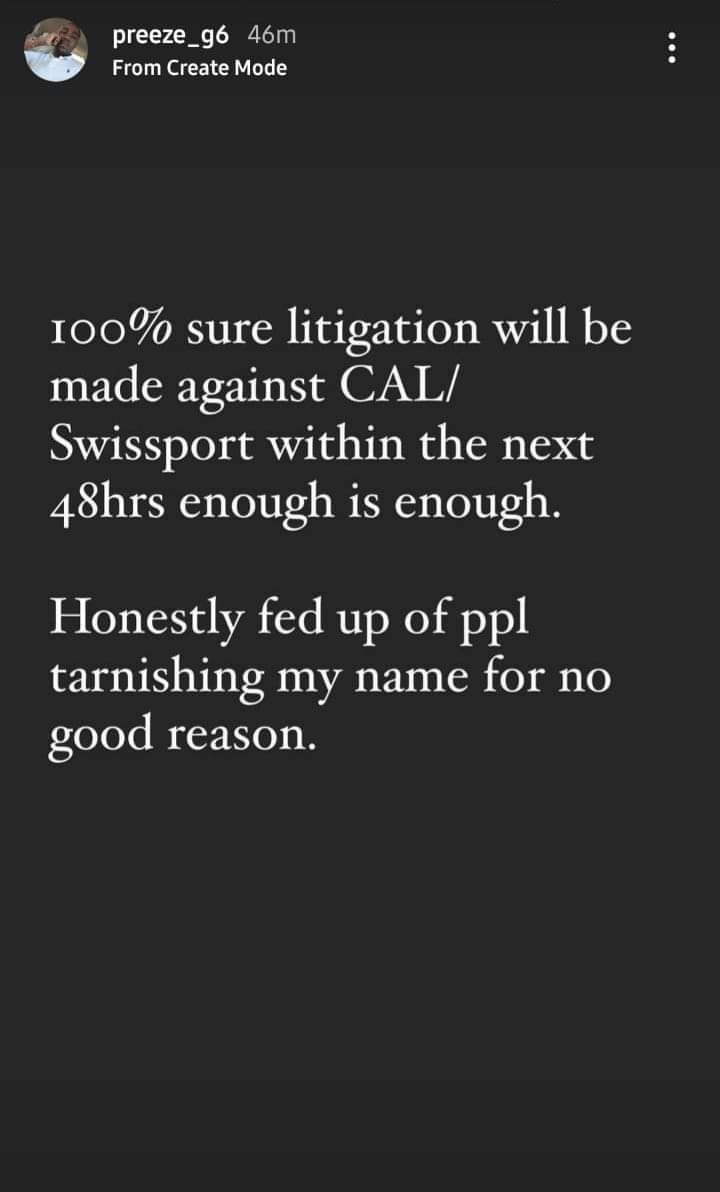 AG: “it would have been more prudent to wear masks” 0