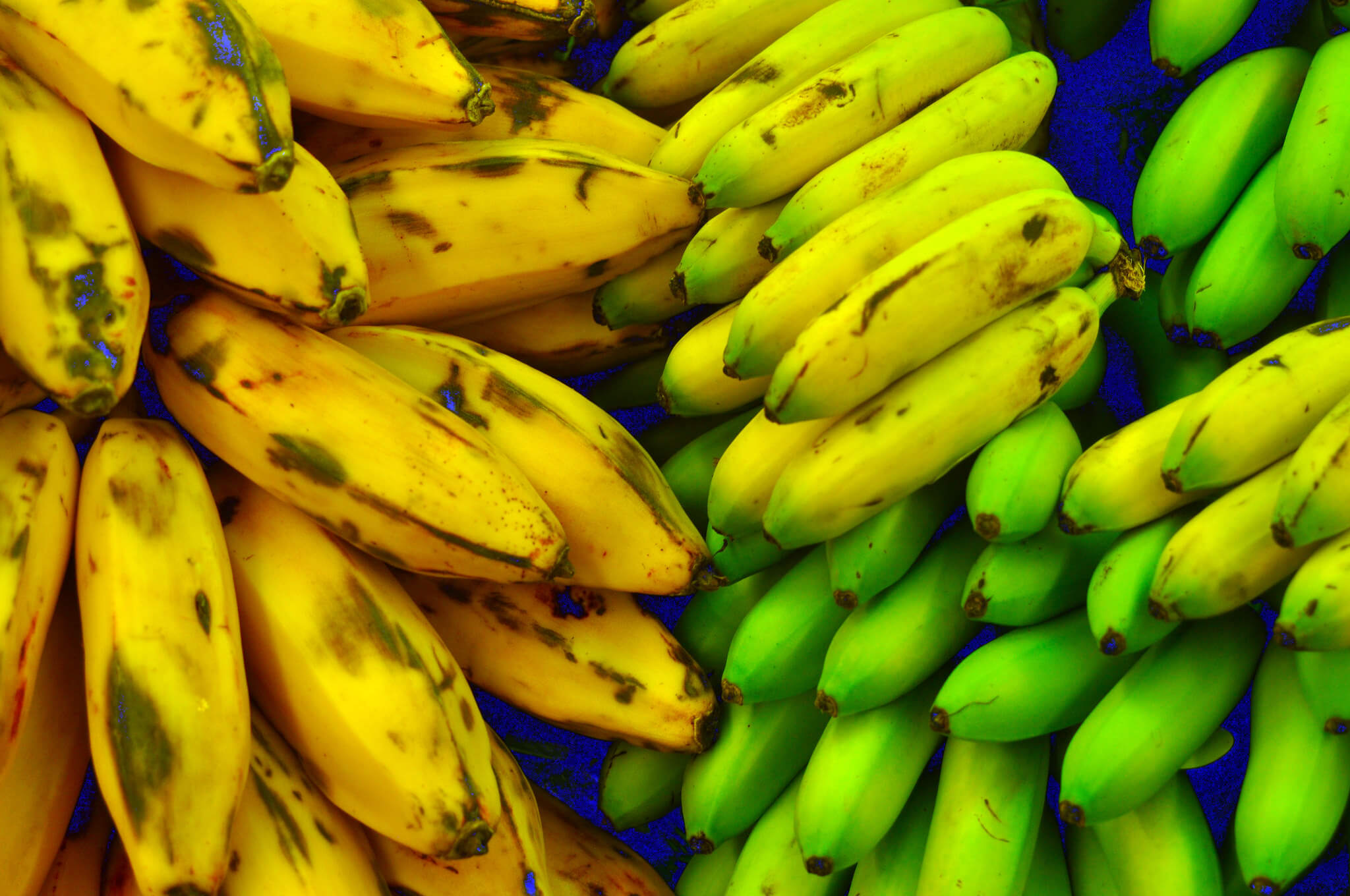 Caribbean bananas “under watch” by the United Nations’ Food and Agriculture Organisation (FAO).

The disclosure was made in the FAO’s latest Food Outlook report and against the background of a fungal strain of the Tropical Race 4 (TR4) disease, which is spreading throughout Asia and destroying plantations.

According to the FAO, in its assessment of the market risks, the world’s most traded fruit is in danger of becoming scarcer, with rising prices on a vital cash crop, threatened by the pathogen, which infects roots and stems.

The report said that conservative estimates are the TR4 disease will affect Asia mostly, which could result in a two per cent drop in global output of bananas, cut some 240,000 jobs within the industry and trigger a near 10 per cent rise in prices over less than a decade.

“The TR4 threat evokes the ghost of damage done by an earlier fungus to the Gros Michel banana variety in the 1950s,” the FAO said.

Latin America and the Caribbean is among the top 10 banana-producing regions in the world, with Ecuador leading in exports.

The FAO said that the spread of the TR4 disease will have a devastating impact on the region’s farmers and their families, as the crop not only serves as a staple but also generates income as a cash crop.