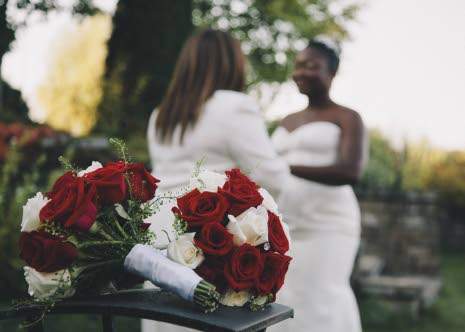 The Cayman Islands Court of Appeal has ruled in favour of the government, overturning Chief Justice Anthony Smellie’s previous ruling that legalised same-sex marriage in the Cayman Islands.

Premier Alden McLaughlin says his administration is unlikely to deal with the issue of same-sex marriage until early 2020.

The premier made the statement on November 8th as he addressed the ruling handed down by the Court of Appeal concerning the controversial matter.

“Given that we have before us a two-year budget to get through, as well as a referendum, I do not see this honourable House turning our attention to this issue before early next year,” McLaughlin said.

This came even as Governor Martyn Roper, just moments before the premier’s speech, called on legislators to act with “reasonable haste” to deal with the court’s ruling.

The ruling overturned Chief Justice Anthony Smellie’s decision in March to rewrite the local Marriage Law and alter the definition of marriage.

The premier, during his budget statement, said he expects the Legislative Assembly to consider “this matter expeditiously, but we cannot do so hastily”.

As the government makes its way to the issue, McLaughlin urged fellow legislators to read and carefully consider the Court of Appeal judgment.

He said the matter cannot be avoided any longer.

“I believe the responsible thing for this House to do is to face up to this issue and take its own decision,” he said.

If not, McLaughlin said the decision will be made for the Cayman Islands and that is an option no one would want.

“It is clear to me that if this legislation does not provide the legal framework that provides the protections for same-sex couples in a form that is acceptable to all Caymanians, then undoubtedly we will end up with the UK levying upon us protections that suit them rather than us,” he said.