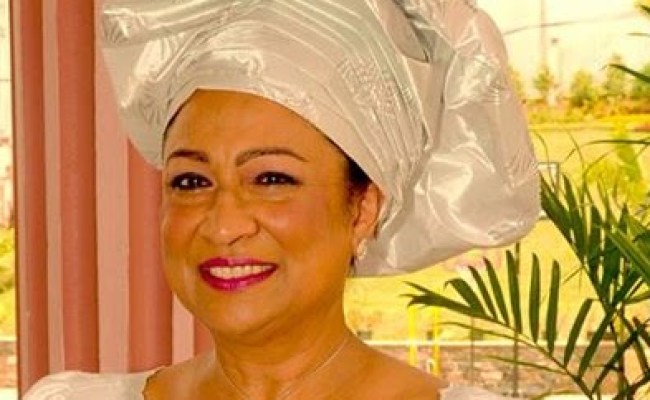 The Opposition is acknowledging the strength of African people to defeat what it said can only be described as grave evil to become an invaluable pillar of courage as well as enrichment to our global community.

The United National Congress made the comment as it celebrates the 188th Anniversary of Emancipation on Monday.

In its Emancipation Message, the UNC said this day is not only a special one for our brothers and sisters of African heritage, as it serves as a reminder of the proud achievements and lasting legacy those of African descent continue to make in our nation post-emancipation.

The UNC said it is a significant day for all of us, as it celebrates the wisdom, innovation, friendship, development, kindness and enlightenment the world has received from our African brothers and sisters.

it said today we honour, thank and celebrate the courage of a people to rise from the greatest injustice and crime of humanity to become cornerstones of our society.